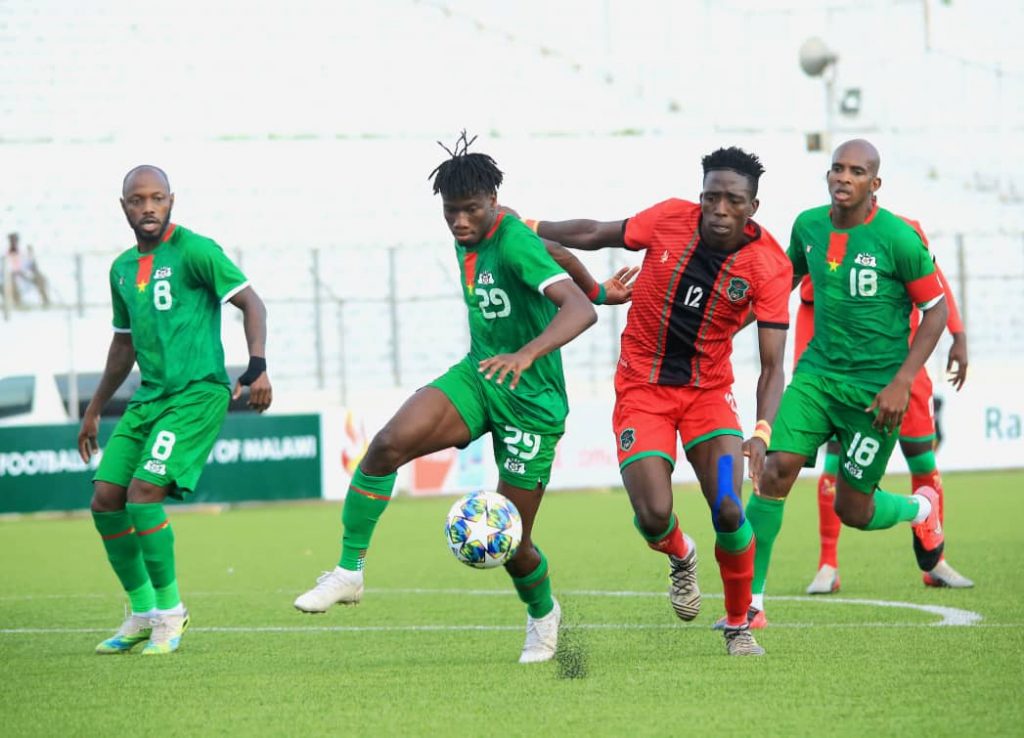 Malawi national football team defender Precious Sambani and forward Fransisco Madinga have been ruled out of the June 10 friendly in Tanzania.

Football Association of Malawi has announced that Sambani picked an injury on Saturday while playing for Nyasa Big Bullets in a domestic league match against Ekwendeni Hammers at Kamuzu Stadium in Blantyre.

Bullets coach Kallisto Pasuwa has since hinted that Sambani could be out for the remainder of the season with the knee injury.

“Unfortunately he sustained a suspected fracture to the knee bone, with likely ligament involvement, but we will have full details on Sunday after his MRI scan in Lilongwe.

“But even without full details, it doesn’t look good and there is 95 percent possibility that he won’t be available for the remainder of the season,” Pasuwa told Bullets media.

On the other hand, Madinga will miss the match due to travel restrictions in Georgia where he plays for Dila Gori FC.

The Flames coach Meke Mwase has since moved in quickly to replace Sambani and Madinga with Hammers defender Eric Kaonga and Mighty Wanderers midfielder Vitumbiko Kumwenda.

Home-based players started training on Monday and they will be joined by foreign-land based stars drawn from Mozambique and South Africa.

Below is the full squad: