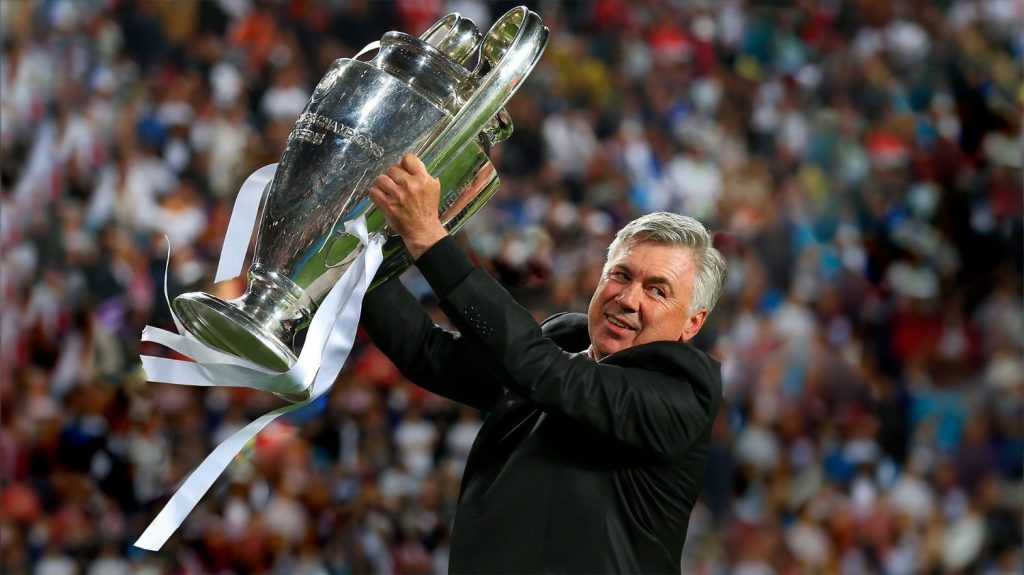 Ancelotti has left Everton in the Premier League to rejoin the Spanish side which he led to the Uefa Champions League.

Ancelotti is held in high esteem at Madrid having won them four trophies across the two spells.

Madrid website says he is their only coach to have recorded the most wins (78) in his first 100 competitive games at the helm.

Ancelotti also coached Chelsea in England, Bayern Munich (Germany) and Paris Saint-Germain in France.
“After enjoying success in Spanish football, he claimed further silverware in Germany, where he clinched the Bundesliga and twice lifted the German Super Cup with Bayern Munich. Following his latest stints in management at Napoli and Everton, Ancelotti returns to Real Madrid aiming to continuing to rewrite the history books with the greatest club in the world,” Madrid website reports.