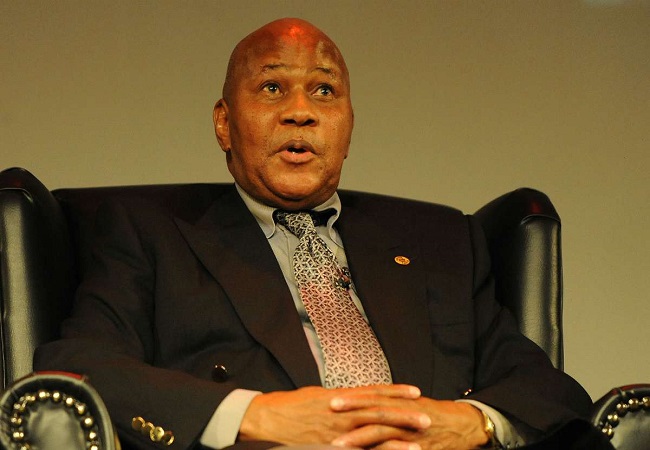 Rumours have recently linked Kaizer Chiefs to a new ownership. But the made the rounds on social media to dismiss such information about the club being sold to new owners for R512m.

The Soweto giants issued a statement on Thursday night after a fake poster circulated on social media platforms claiming the club is being sold to an unidentified “oil giant” from Saudi Arabia.

It cited financial difficulties and claimed big sponsors were pulling out of the club, triggering the exit of former coach Gavin Hunt.

The club said it was inundated with calls from fans who bought into the fake report.

Kaizer Chiefs announced the sacking of Hunt last week. And they said assistant coaches Arthur Zwane and Dillon Sheppard will take charge of the senior team.

Another major change for the club was hiring sacked Bafana Bafana coach Molefi Ntseki as head of technical and the youth development academy. He is on a three-year contract with the option to renew for two more years.

An optimistic Ntseki told TimesLIVE he is happy about the opportunity. And he is confident he will do well for the team.

“I am very happy to be part of the Motaungs. Because I am on top of the mountain.

“I think being on top of the mountain means I can see the whole world and the opportunity that has been given to me by the Motaungs. To all the Motaungs, wherever they are‚ I am here to represent the Motaungs as part of the Motaung wa Ramokhele. Let us take the team forward and to the next level.” He said.