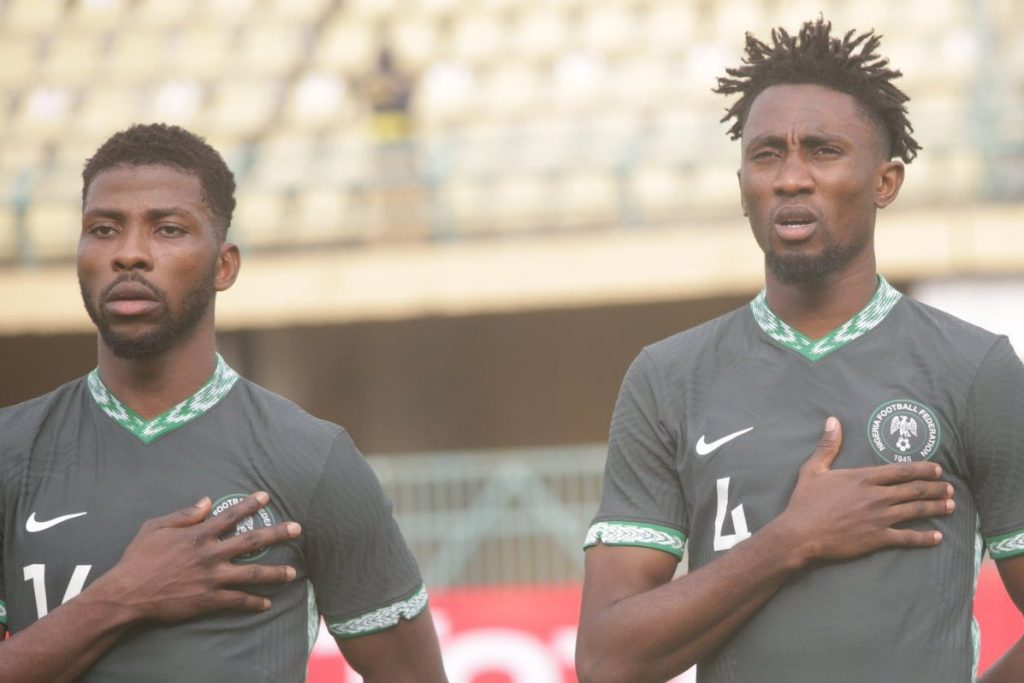 Onuachu who finished as top scorer in the Belgian Pro Jupiler League lead the attack alongside Kelechi Iheanacho.
Rohr kept faith on Maduka Okoye to man the goal post leaving Francis Uzoho and John Noble in the bench.
William Troost-Ekong captain the team in the defence which also have Shehu Abdullahi, Chidozie Awaziem and Jamilu Collins.
Wilfred Ndidi, Oghenekaro Etebo and Alex Iwobi will play in the midfield while Moses Simon and Iheanacho will operate from the flanks. 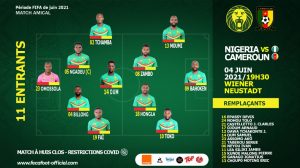