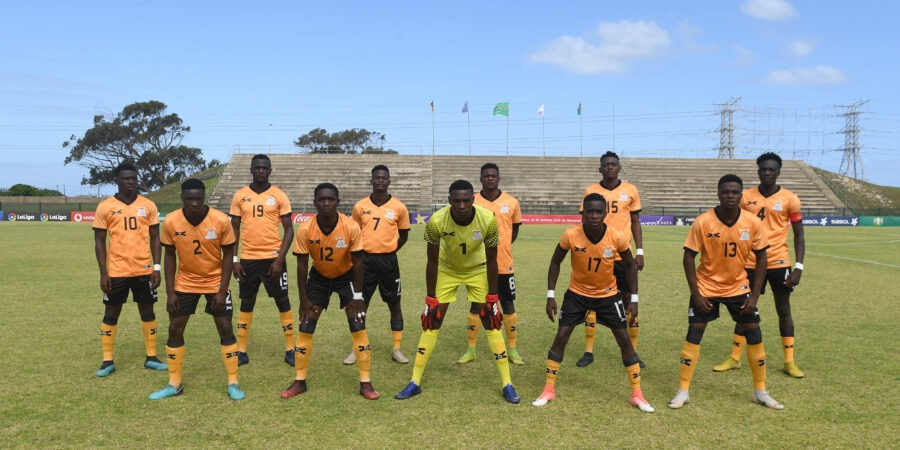 Zambia midfielder Salulani Phiri has said he is looking forward to playing against Sadio Mane-led Senegal in a friendly tomorrow.

The South Africa-based Phiri spoke to Zambia Football Association website ahead of the match.

“It is an important game for us, as you know it is one of the last windows before the games (FIFA World Cup qualifiers) in September,” he told FAZ website.

“It has given us an opportunity to work on ourselves, you know we have not qualified to the Africa Cup for three times so the preparations starts now so that we can do better in the next qualifiers.”

He added that he was looking forward to playing against the star-studded opponents led by Mane of Liverpool.

“Senegal is a big nation; it is a giant in terms of football so I think looking at our local professionals they need to get an opportunity to play big games against players like Mane and others,” he said.

“Of course, every game needs to be won, we must win, we have to play with our heater. The coach and management have done everything, it is up to us to pay back.”

Zambia face Senegal on Saturday then Benin in Cotonou on Tuesday during the June FIFA Window. The final game will be against Sudan in Omdurman on June 11.

Sweden based Emmanuel Banda (Djurgardens), Lubambo Musonda (Slask Wroclaw-[Poland) and Edward Chilufya are out due to injuries.