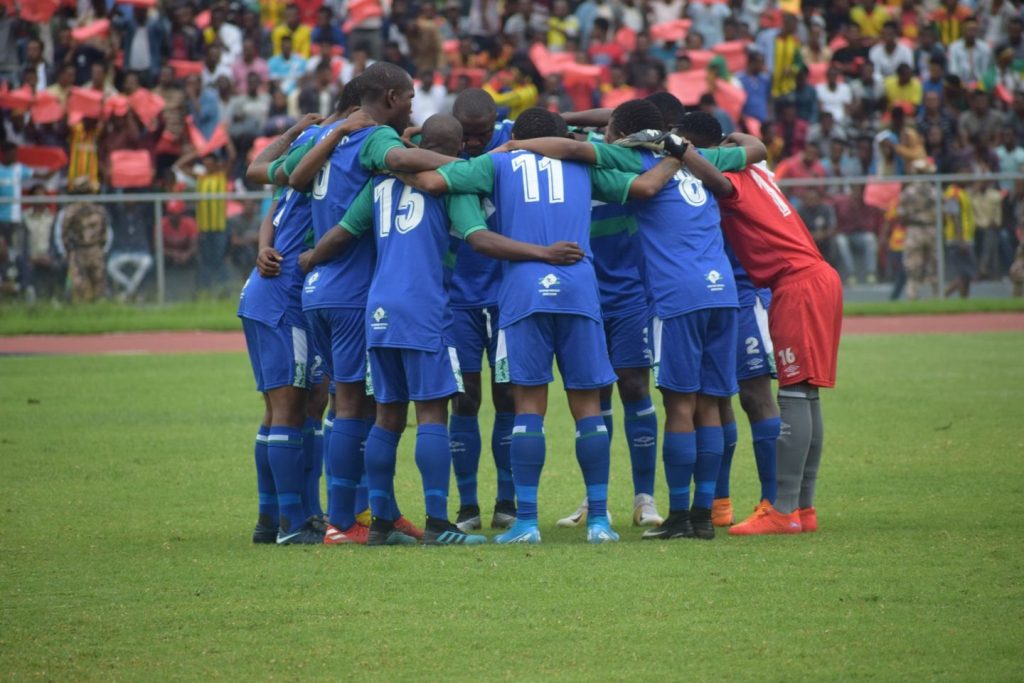 Eswatini beat Lesotho 1-0 at  Estadio Nacional do Zimpeto in Maputo on Saturday afternoon in a friendly.

On Wednesday, Lesotho also lost 5-0 to Mozambique who are hosting a four-nation invitational tournament.

Teams involved in the tournament are the Mambas, Eswatini and Lesotho.

Their aim is to fine-tune for the forthcoming Cosafa Cup and World Cup qualifiers.

In a post-match interview, Lesotho coach Thabo Senong choose to look at the positives from the defeat.

“I mean it was a good game, very tough again we throw some new faces, we gave new caps I thought we really played really well for as long as 60 minutes with a few inexperienced players you would always make mistakes but I thought we have improved our performance from Mozambique,” Senong told the media.