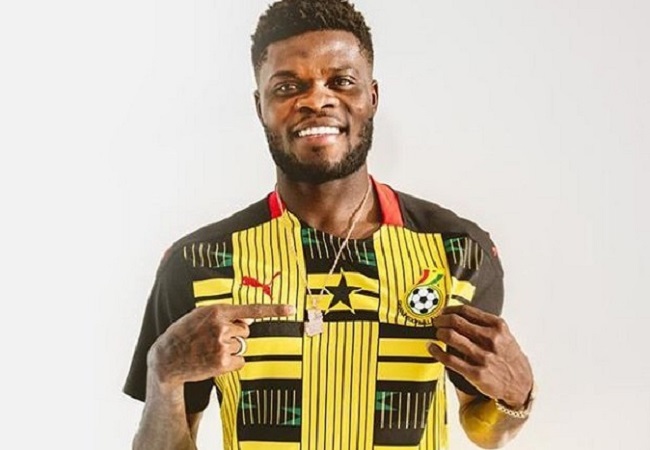 It’s been reportedly said that Thomas Partey had been kicked out of the national team’s squad after arriving late to training. But that has now been confirmed as untrue.

Arsenal fans and Thomas Partey will be delighted to see that the controversial claims in relation to the ace have been cleared up and proved as untrue in an official statement from the Ghanaian FA.

Ghanaian media personality Nana Aba Anamoah cleared up the issue first when she shared that Partey had received permission to be excused for the nation’s international friendly against Morocco.

The Ghanaian FA have now shared a public statement on the matter. They reported that coach Charles Akonnor excused the Arenal star from the tie against Morocco after a meeting about ‘personal issues’.

They added that Partey actually joined his colleagues in training later on to show support. And that the Gunners midfielder will rejoin the rest of the squad before their second fixture, against the Ivory Coast.

The Black Stars’ official statement did confirm that there was a player kicked out of the squad for the match against Morocco. But it was Brentford winger Tariqe Fosu and not Partey.

Partey seemed to be in very hot water after the report which we now know to be inaccurate, with the news bringing unwanted attention onto the star after a difficult debut season at Arsenal, following his big-money €50m (£45m) transfer from Atletico Madrid last summer, per BBC Sport.

It remains to see whether the initial news shared by Ghana Soccer Net was a mix-up between Fosu and Partey. Or if someone has an agenda against the Gunners man.