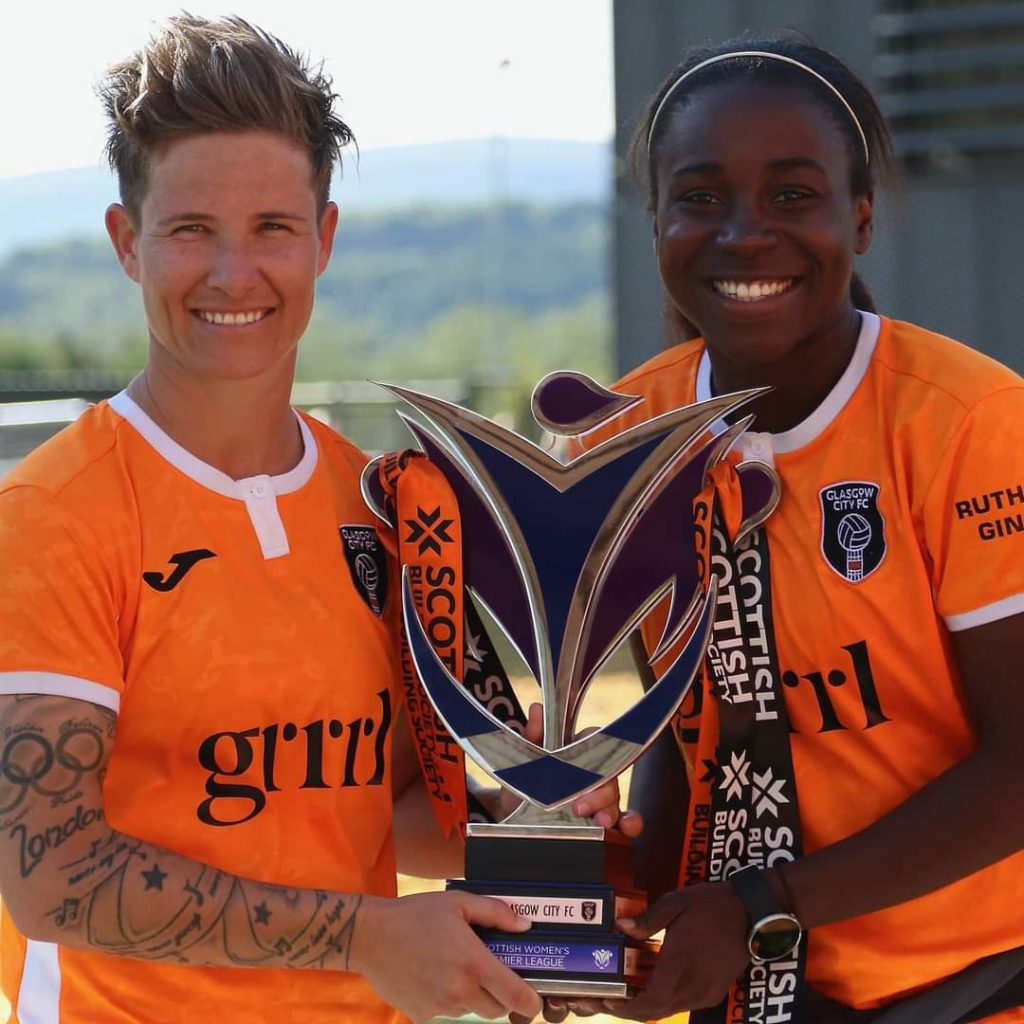 She plays for Glasgow alongside her compatriot striker Ode Fulutudilu.

City went into the game carrying a three-point lead over Rangers and needed a draw to clinch the championship.

Glasgow got more than what they had bargained when they scored through Hayley Lauder (12th minute) and Niamh Farrelly (32nd).

“Winning the league title here in the Scotttish League is absolutely amazing – 14 in a row for this club. This is a very special club. I am proud that I have contributed this season to another league title for Glasgow City,” Van Wyk told South African Football Association website.

“It has been a tough year, with Covid-19 restrictions and having to train individually. Then I came over here but sustained a knee injury, and I missed the first half of the season with the club. I returned to action in January this year to finish off the second half of the season where we were second behind Rangers.” Glasgow clinched the championship with 56 points