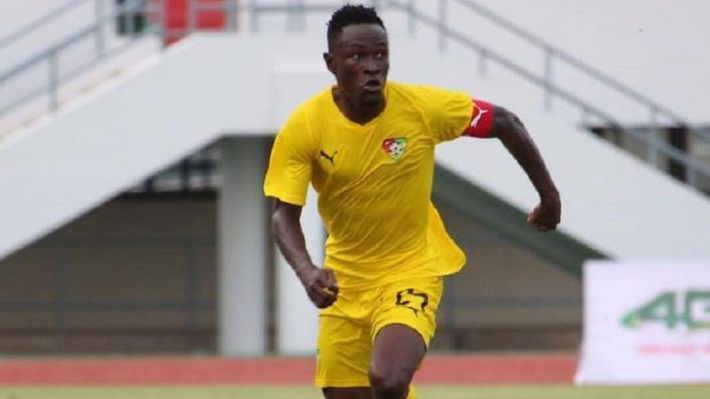 Togo skipper Djene Dakonam will miss tonight friendly match against Gambia (5pm) against Gambia, in Antalya due to an injury he would have contracted against Guinea on Saturday.

The Getafe centre-back has captained the Haws against Syli national to a strong 2-0 win last weekend in their first game in this international break.

The 29-year-old inherited the captaincy after Emmanuel Adebayor left the national team and appeared to be a good leader on the pitch for his teammates.

Additionally, defensive midfielder Ougadja Mani who has been outstanding against Guinea will also miss this meeting.

Togo’s interim head coach Jonas Komla has however assured that he has other plans to replace those key players after explaining that their injuries are minor ones and he and his staff don’t want to risk the players.