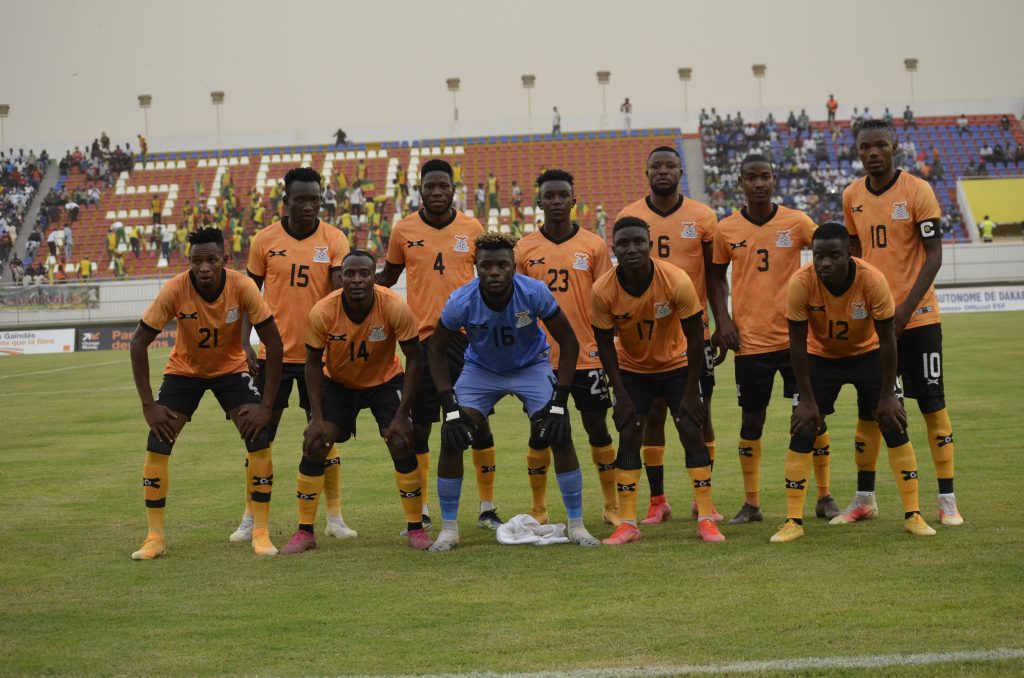 Zambia gave away a first-half 2-0 lead to draw 2-2 with hosts Benin in a friendly played on Tuesday evening.

Chipolopolo coach Milutin ‘Micho’ Sredojevic was looking for a response from his side which was smarting from a 3-1 loss to Senegal.

However, Micho did not get that  desired early response at the Mathieu Kerekou Friendship Stadium.

This is the case as Benin scored first through Cebio Soukou in the 12th minute.

On the stroke of half-time, Zambia doubled the advantage when Tandi Mwape found space to slot the ball into the net.

Zambia sought to cling to their lead in the second half and the plan seemed to work until the last 10 minutes.

Benin revelled matters when Yohan Roche was granted time and space to score the equaliser in the 80th minute.

Benin used the match to prepare for  a delayed final Africa Cup of Nations qualifier against Sierra Leone.

On the other hand, Micho said they were fine-tuning for the forthcoming World Cup qualifiers.  “We are two teams on different missions, as far as I know Benin national team is preparing for the do or die clash against Sierra Leone. Having that in mind we are willing to help our friends to have a competitive momentum before playing Sierra Leone on a yet to be designated date that CAF will decide,” Micho told the press before the match