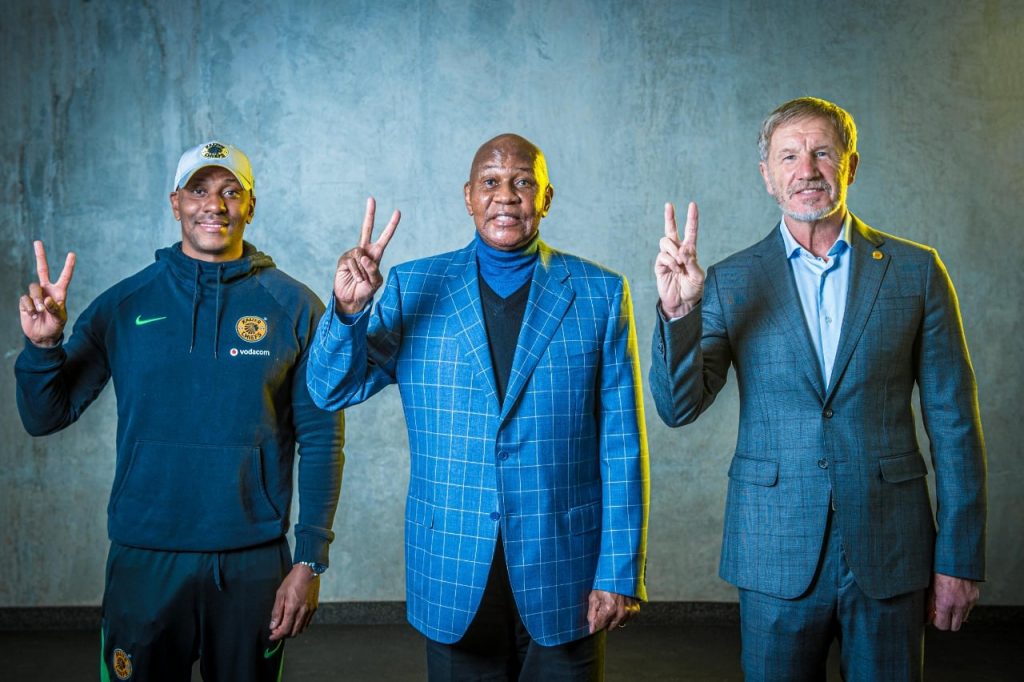 Baxter has returned to Chiefs for the second spell, this time around to replace Gavin Hunt who was sacked weeks ago.

Chiefs have announced that Baxter has signed a two-year contract  plus a two-year option.He coached the team from 2012 to 2015.

“We believe we are on track with the changes we have made so far in the coaching and technical department after a challenging season domestically,”  Motaung said

“After extensive reviews and consultations, we decided to appoint Stuart because we believe he is one coach who understands our philosophy and culture. We know his work ethic and believe he will work with the team we have at the moment while trying to rebuild and ensure we have a formidable side for the new season.”

After leaving Chiefs in 2015, Baxter coached Bafana Bafana before he left for India.

Baxter will work with Arthur Zwane and Dillon Sheppard as his assistants with support from Ntseki. The duo of Zwane and Sheppard will also continue coaching the reserve side.