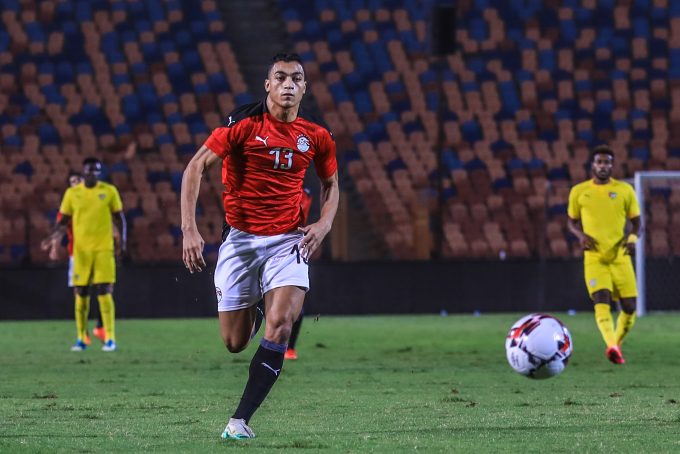 Galatasaray and Egypt U-23 striker Mostafa Mohamed believes the Young Pharaohs can win a medal in the forthcoming Tokyo Olympics from July 23 up to August 8.

Despite the fact that Egypt are placed in a tough group which can be called a death one alongside European champions Spain, Argentina and Australia, Mohamed has no doubt if he and his teammates work hard they can clinch a medal back home.

Mostafa Mohamed who was AFCON U-23 winner and top scorer with four goals said there is no easy nor difficult group.

“Everyone is very focused in the training camp, and our goal is to finish in a good position in the Olympics,” Mohamed told the press.

“There is no easy or difficult group. All teams in the group will play to achieve their goals, and so will we.

“Wearing the national team shirt is a great honor, and winning a medal in Tokyo won’t be easy, but it’s also not difficult. We strive and leave the results to god,” he concluded.

The 23-year-old scored 9 goals in 17 appearances across all competitions with Galatasaray in the just-ended campaign.