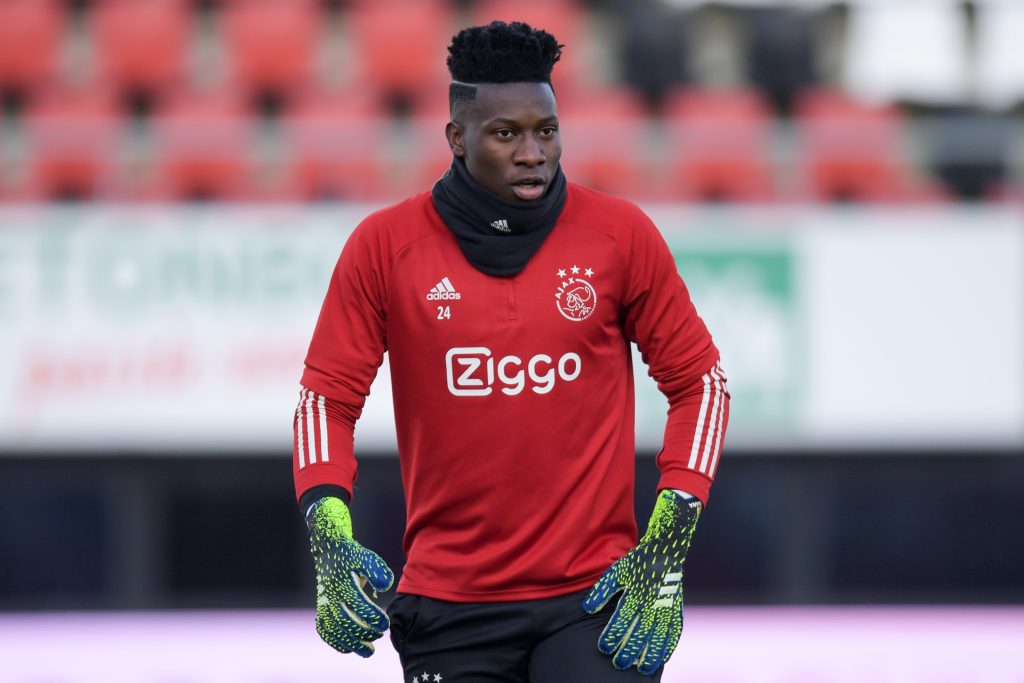 Arsenal are reportedly hopeful of signing Cameroon goalkeeper Andre Onana this summer although the Ajax Amsterdam goalkeeper is banned for one year by UEFA.

Onana, 25 is still banned for any football activities until February 2022 after the Indomitable Lions shot stopper tested positive for Furosemide.

According to Football.london, Gunners are eager to completed the deal in this summer transfer window should his ban is lifted.

A week ago, The Mirror revealed that the Emirates Stadium outfit will apparently have to pay up to £7.75million for his services and he could be available immediately.

However, if his ban is upheld, Arsenal will manage to sign him for just £1.7m.