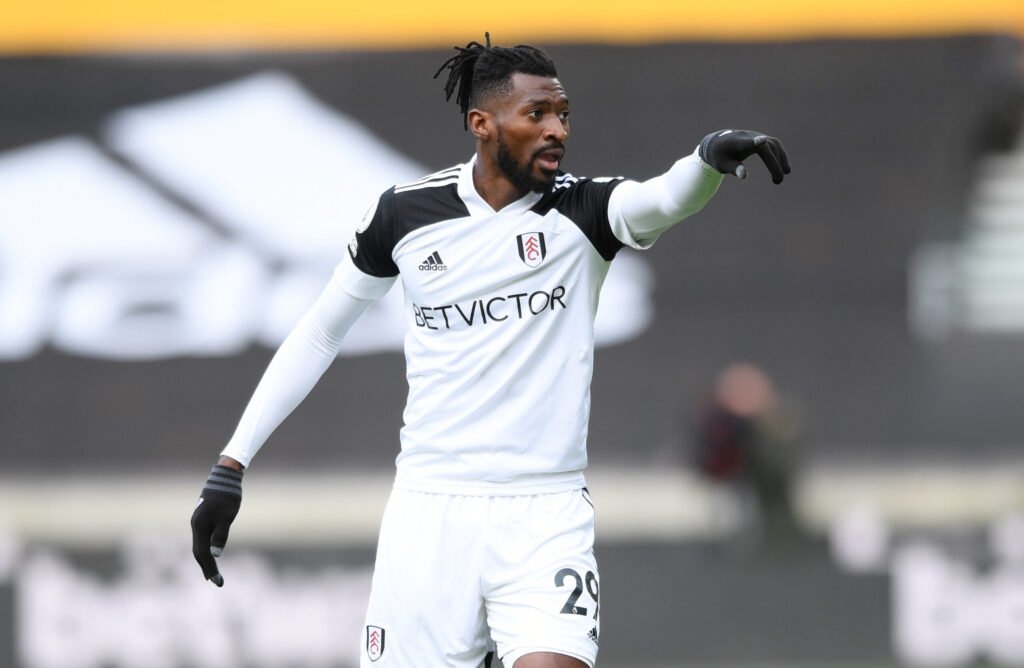 Anguissa, 25 has had a tough season with the Cottagers who have been struggling against all along the season.

They unfortunately failed to secure Premier League promotion and it is reported that the Indomitable Lion don’t want to play Championship football next season.

According to Italian outlet TuttoSport, Arsenal are willing to sign Zambo Anguissa who still has two-year left in his Fulham contract.

Moreover, Serie A side Lazio are also watching carefully the situation of the former Olympique de Marseille player and could enter the race to land fim from England.