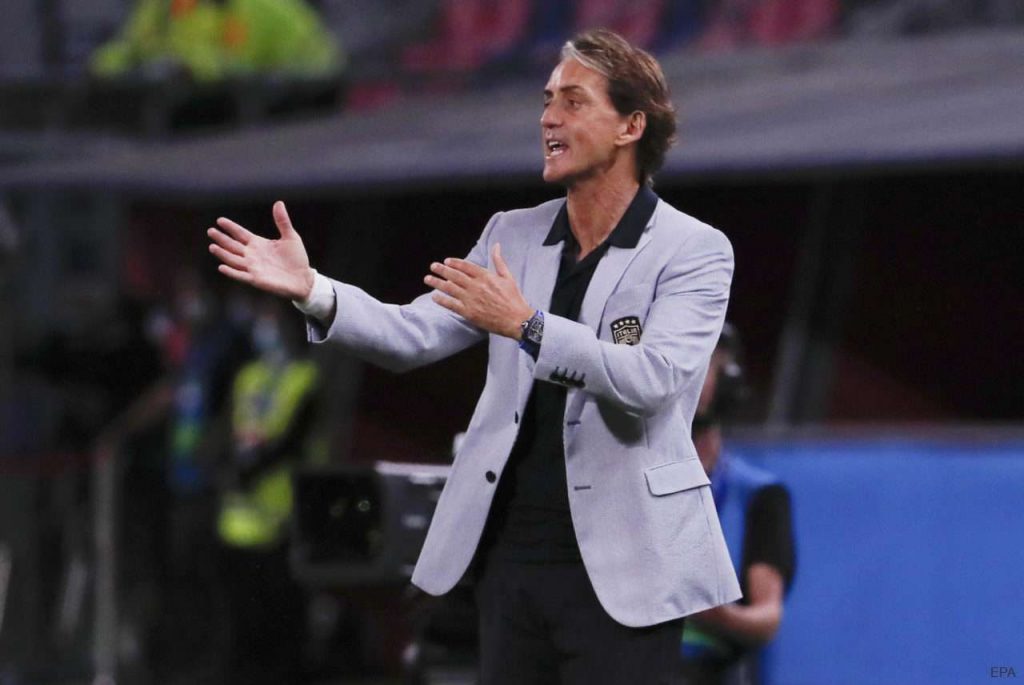 Italy national team head coach Roberto Mancini has written an open letter to Italians ahead of the opening game of the European Championship against Turkey in Rome on Friday evening.

The Azzurri will play at the magnificent Stadio Olimpico in Rome and Mancini who  has led his side on a 27-game unbeaten run will be hoping to start on a winning note.

The former Italian international posted a letter on his personal website addressed to Italian supporters.

He wrote, “Dear Italy,” Mancini wrote, “it seems a though an eternity has passed since that night against Greece at the Olimpico that sealed our qualification.

“It was October 2019, we were euphoric… 2020 was supposed to be a year of great satisfaction, a year in which to share a lot of joy together, but we all know how it went.

“The simplest things have become more complex and it wasn’t easy for anybody.

” But, everyone has made it through in their own way.

“The consequences of this global pandemic are still evident, and we have to be strong for a little while yet.

“This is why we are going to play this tournament aware of the strength of the blue shirt and of the Italian people.

“We will honour it every minute, we’ll go onto the pitch with the lightheartedness of youth but with the responsibility of representing one of the strongest and most beautiful countries in the world.

“United under a single blue sky, wearing that blue shirt, let’s join together in a single chorus that unites more than 60 million Italians: FORZA AZZURRI!”