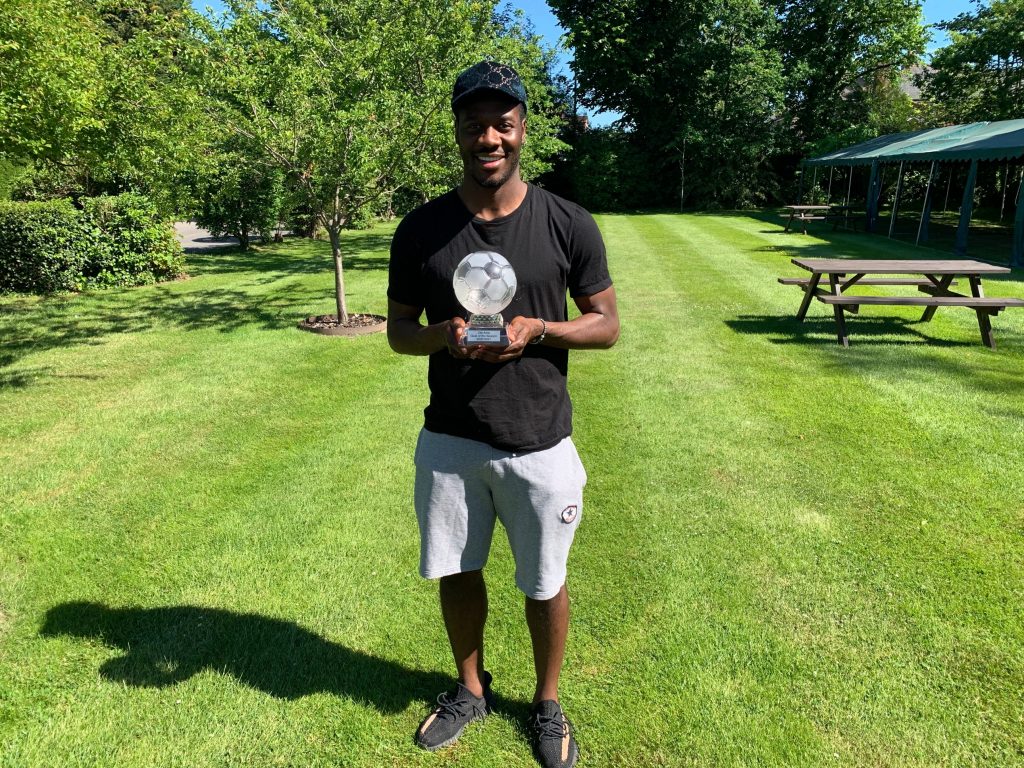 Super Eagles and Fulham defender Ola Aina has thanked club fans for their support throughout the season.

Aina who joined Fulham on low from Serie A side Torino scooped the club Goal of the Season award.

The former Chelsea defender venomous effort against West Bromwich Albion was voted as Fulham’s 2020/21 Goal of the Season.

Speaking after collecting his award, Ola said: “Thank you to all the Fulham fans who voted for me for Goal of the Season.

“Ever since I came in, I felt the support. I’m so thankful and I love you dearly for it.

“I appreciated your support throughout the whole season.

“It was sad that we couldn’t see you that much, but thank you so much.”

It was a comfortable winner, taking 38.7 per cent of all the votes cast.