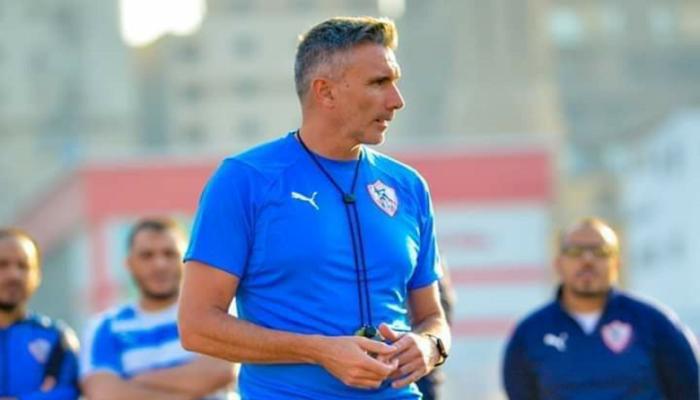 Sassis’s contract will expire at the end of this month as the Tunisia international turned down the club’s offers to renew him.

The 29-year-old have posted an enigmatic message on social his Twitter account on Wednesday night in what seems to be a farewell to Zamalek fans.

The player who is linked with a move at Qatari side Al-Duhail or Al-Rayyan is currently with Tunisia teammates for national duty but unfortunately will have to leave the squad as he contracted an injury.

“Sassi could sign for any club since January. I can’t hold the former Zamalek committee the responsibility of the issue because they came late”, Carteron told Zamalek’s official website.

“Things should have been defined before January, the current committee shall not be held accountable as well.

“I don’t think Sassi will take a last-minute decision and at the same time I have no idea what his final decision will be.

“I received a message from him today where he informed me that he is injured and needs 10 days for treatment. We just spoke about the injury and we haven’t discussed anything else”, Carteron added.