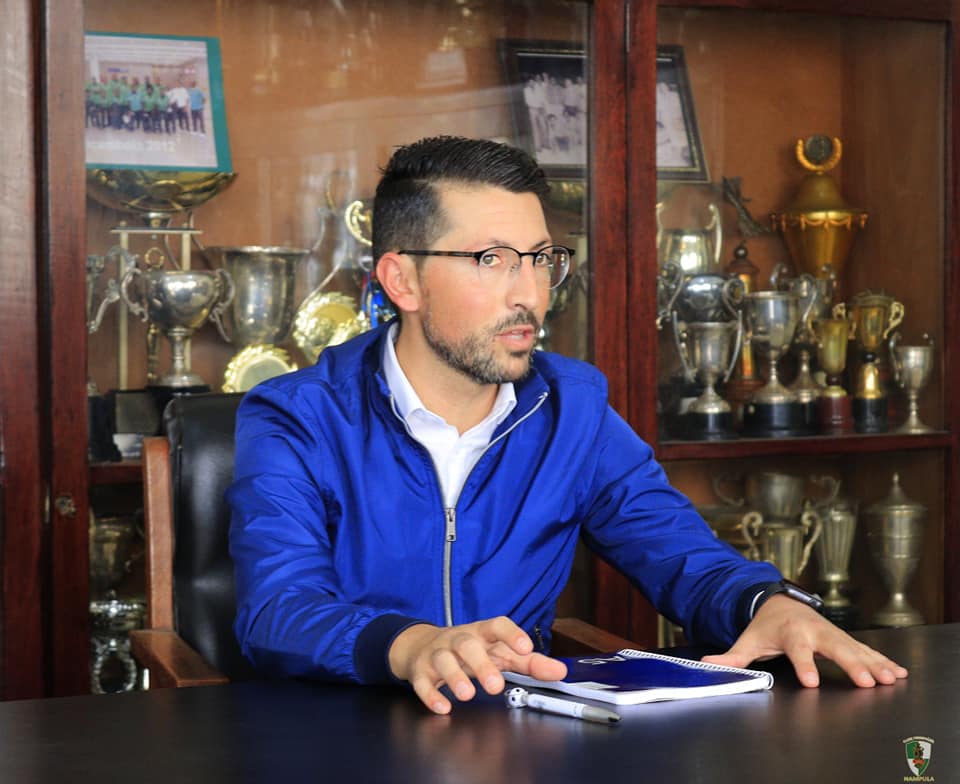 Nelson has come from Sudan where he was working as an assistant coach for Al Hilal.

He has replaced Chakir Bemate who was shown the exit door due to some uninspiring results, according to LancemZ website of Mozambique.

The Nampula side sit second from bottom on the log table.

Dos Santos will be working with Turito as his assistant, according to the Mozambican website.

The hosts are also set to start a new reign under coach Nacir Armando, formerly of UD Songo.

Previously, Santos worked as an assistant to the then Costa do Sol mentor Diamantino Miranda in the 2015 season.