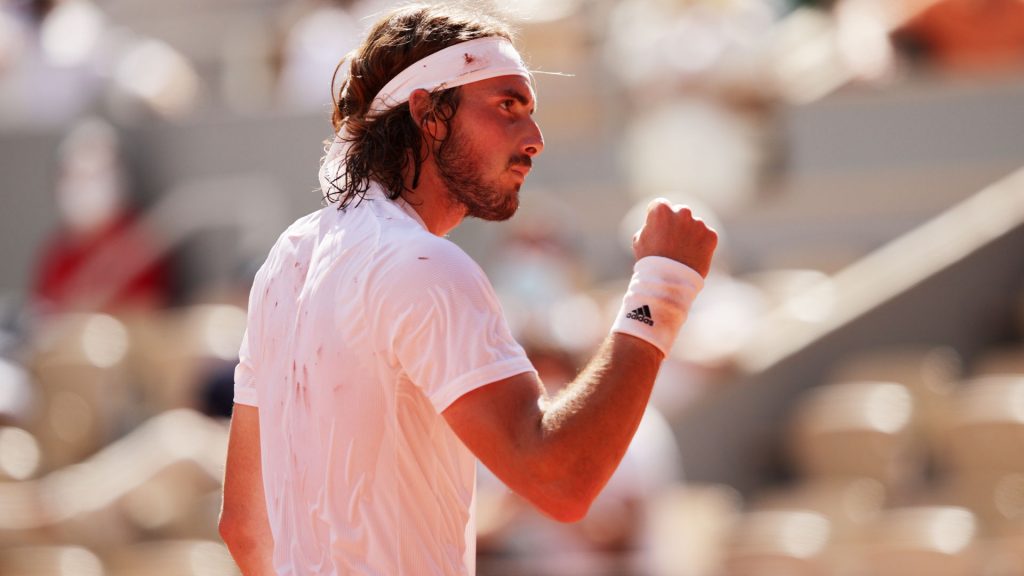 The 22-year-old is through to the maiden major final of his career and now awaits top-seeded Novak Djokovic or 13-time Roland-Garros champion in the title decider.

Tsitsipas saved three break points in his opening service game of the fifth set before opening up a 4-1 lead.

Zverev saved four match points to hold for 3-5 but it only delayed the Greek’s celebration by one game as he sealed the victory with an ace after three hours and 37 minutes of play.