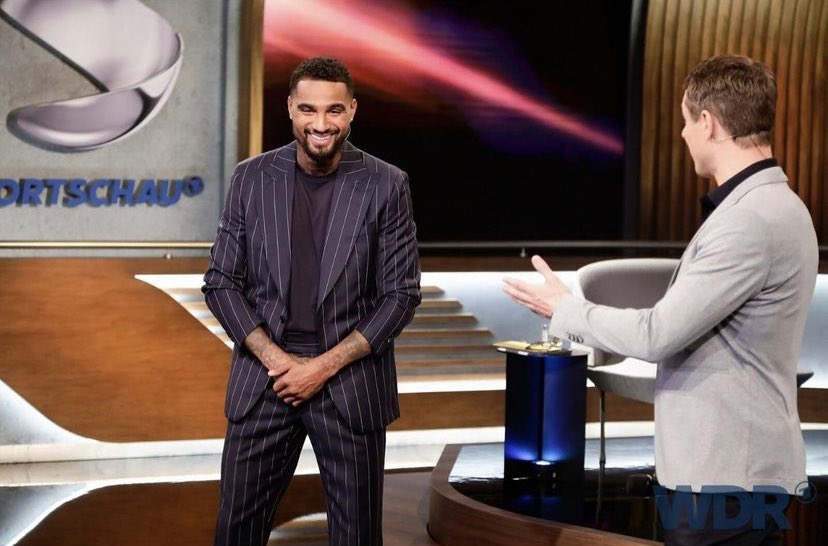 Ghanaian forward Kevin Prince Boateng has made his debut as football analyst in the ongoing Euro 2020 Championship for German TV ARD.

Boateng whose loan spell has come to an end with Serie B side AC Monza as they failed to secure Serie A promotion, was on television for the inaugural game of Euro 2020 and has been impressive.

The 34-year-old analyzed Turkey-Italy which was the opening match as Roberto Mancini’s men trashed Burak Yilmaz’s teammates with an own goal of Merih Demiral and other goals from Lorenzo Insigne and Ciro Immobile.

Additionally, Kevin Prince Boateng who will be lightening Euro 2020 through his analysis, is linked up with a move at United States with David Beckham’s Inter Miami being his potential destination.