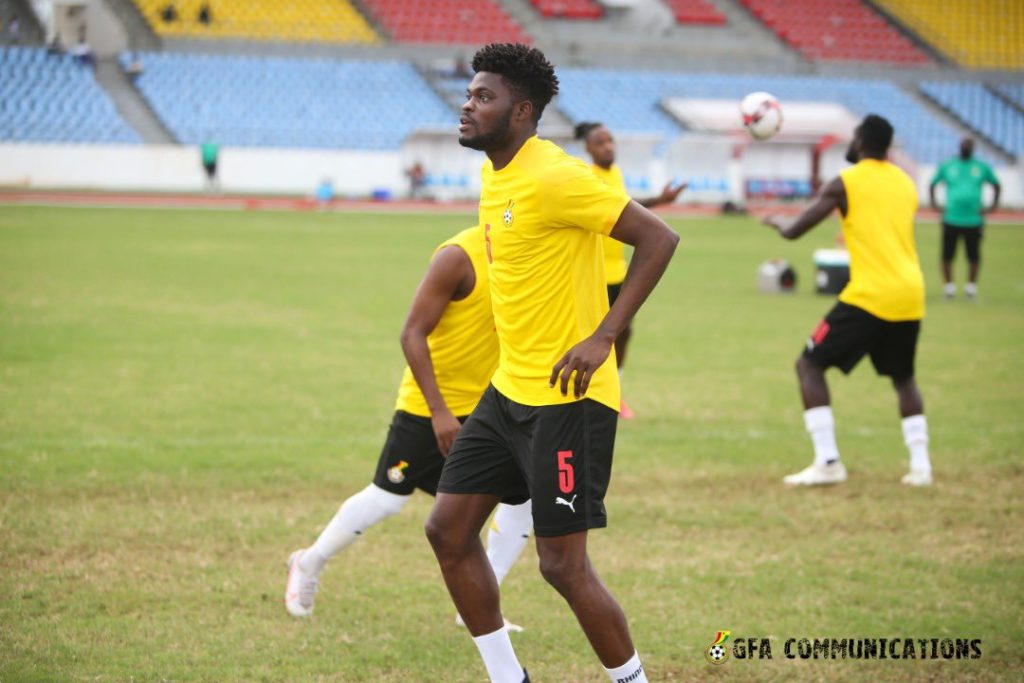 Black Stars midfielder Thomas Partey launched a call towards all Ghanaians to support their national team which will take on rivals Ivory Coast tonight (5pm).

The Arsenal player has joined his teammates earlier this week after missing on the first friendly which Black Stars lost to Morocco in Rabat.

As he is back with a lot of energy as well as Brentford’s Tariqe Fosu, Partey admitted that C.K Akonnor’s team needs the support of Ghana citizens.

“We need the support of Ghanaians no matter where we are. If we are down or on top, they have to support us and push up to achieve whatever we want to achieve,” Thomas Partey said on TV3’s WarmUp Plus show.

“We have to believe in each other and we will be able to win against Ivory Coast”, the 27-year-old continues.

“If Ghana wins the AFCON, I’ll be the happiest man on earth”, the former Atletico Madrid star added.

In addition, Ghana are still running after the Africa Cup of Nations since their last win in 1982 having missing on twice to claim the trophy in 2010 against Pharaohs of Egypt and in 2015 against tonight’s opponents Ivory Coast.