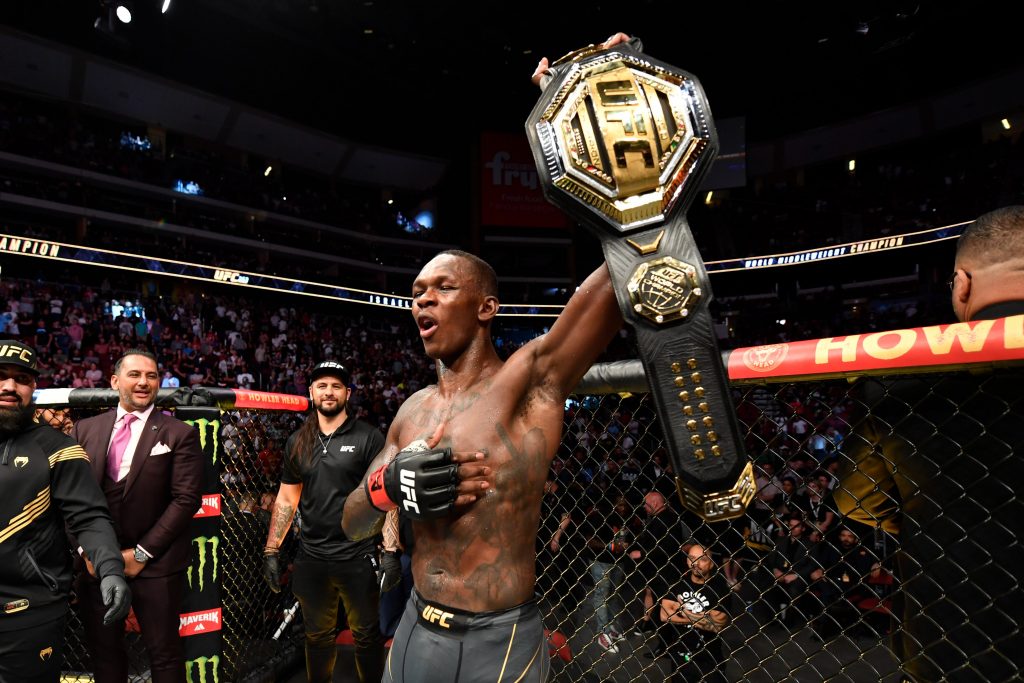 It was a rematch between both fighters who had met in April 2018 in what wsd described as one of Adesanya’s toughest fight.
Described as one of Adesanya’s toughest  In a rematch of one of his toughest middleweight tests, Adesanya removed all prior doubt, beating Vettori via unanimous decision (50-45, 50-45, 50-45) in the main event of UFC 263 on
Vettori desperately wanted to avenge his 2018 loss to Adesanya and at the end of the fourth round, he took the Stylebender against the cage.

Adesanya evaded most of Vettori’s big swings and takedowns, chopped Vettori down with leg kicks and outboxed him with his hands.

With the victory, Adesanya successfully defended his UFC middleweight title.