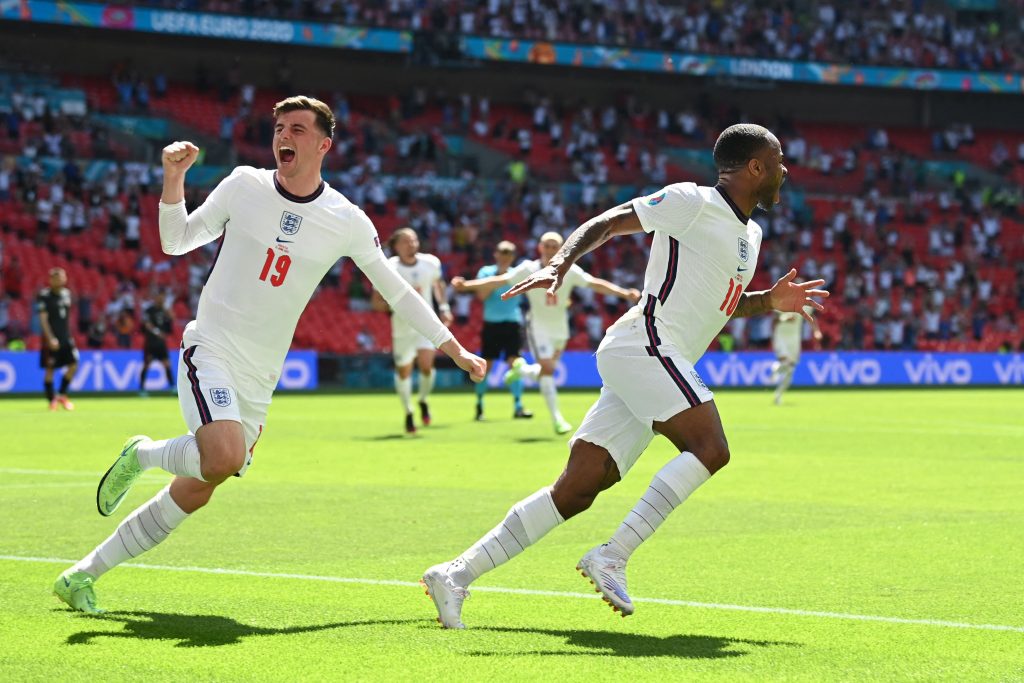 The Three Lions have claimed their first ever win in a European Championship opener thanks to Raheem Sterling’s goal as they defeated Croatia in the first game of group D in this Euro 2020.

England have played an encouraging football in the first half with Phil Foden hitting the upright earlier as Kalvin Philipps was controlling matters in the midfield, being involved in a more attacking role.

After a goalless draw in the first half, Manchester City star Raheem Sterling has finally broken the deadlock as he scored in the 57th minute.

That goal secured maximum points for Gareth Southgate’s side as it sends them on top of group D pending the game between Czech Republic and Scotland.