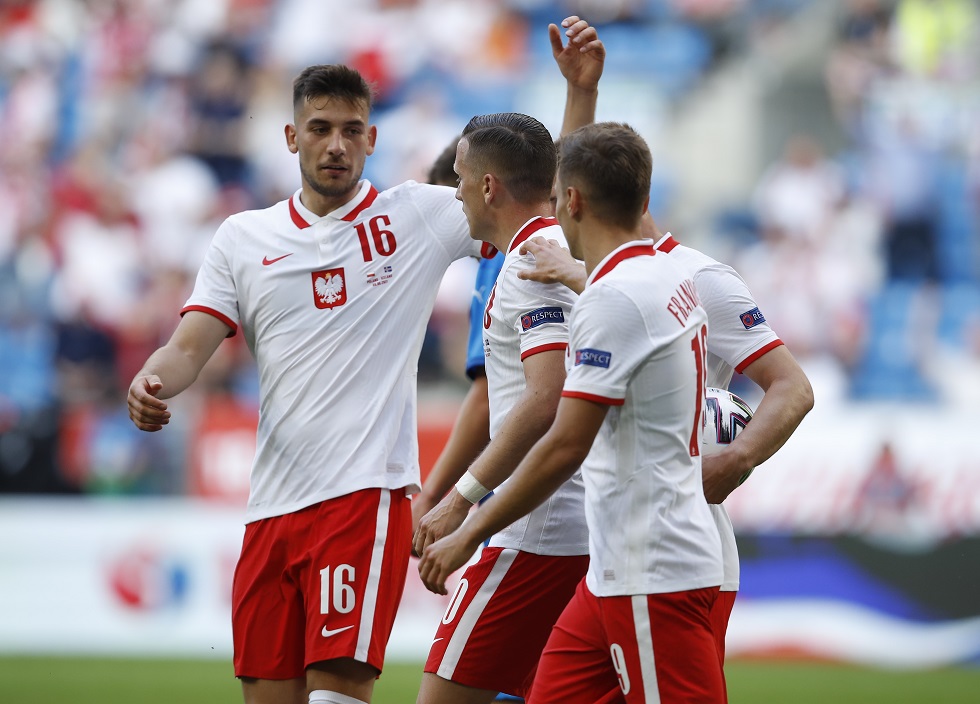 Bayern Munich star striker Robert Lewandowski was anonymous for Poland as they crashed to a shock 2-1 loss to rank-outsiders Slovakia on Monday evening.

With Lewandowski leading the frontline and goalkeeper Szczesny around, Poland were every bit the favourites heading into this Group E clash of the European Championship (Euro2020).

However, the mood inside Krestovsky Stadium in Saint Petersburg was dampened when Szczesny scored an own goal in the 18th minute.

A ball from a Slovakia wing-back, who wriggled his way past two Polish markers on the left wing, bounced off the post and the back of the Juventus shot stopper before going into the net.

Slovakia held on to their slender lead until half-time.

When play restarted, Poland got back into the game when Karol Linetty scored in the 46th minute.

From that moment, Poland were in the ascendancy only for Milan Skriniar to received a red card after a rash challenged that earned him a second yellow card of the game.

Slovavia duly obliged to the numberical advantage with Grzegorz Krychowiak chesting a rebound from a corner kick outside the area before firing through the crowded box into the far bottom corner. Szczesny was motionless at the other end of the goal posts.

Slovakia restored their lead in the 69th minute and from then on, it was the turn of Poland to respond.

Poland threw everything upfront but Lewandoswki saw his header going wide and many of his team-mates, too, followed in similar pattern with wayward attempts until the final whistle.

A giant had fallen with their free-scorer Lewandowski looking very helpless and ordinary on the evening.