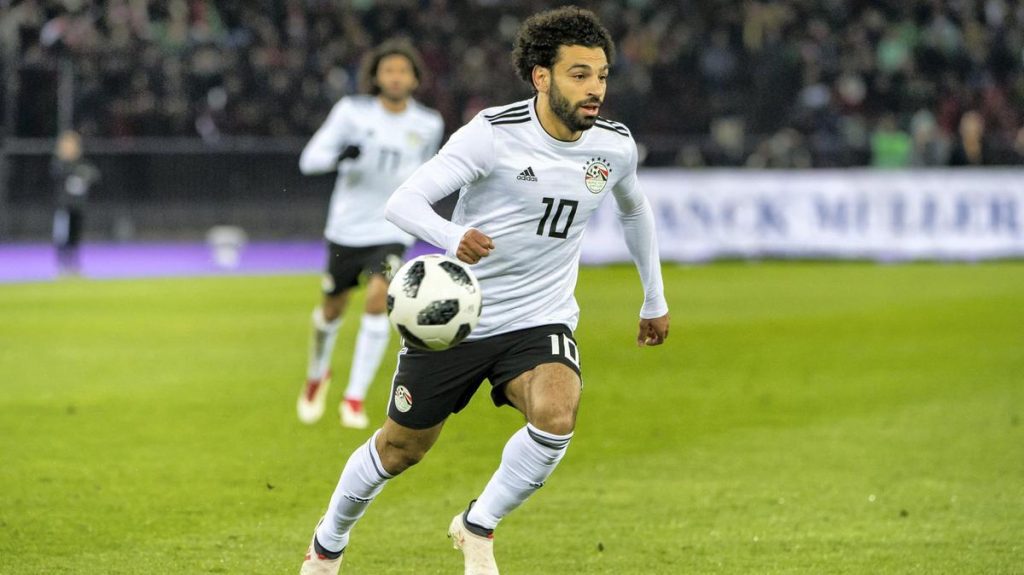 Will Mo Salah play the forthcoming Tokyo Olympics with Egypt’s U-23 squad? Nobody knows for the meantime as head coach Shawky Gharib confirmed that Liverpool is yet to send them a response.

Egyptian Football Association (EFA) and U-23 staff have been struggling over months ago to have Mohamed Salah as one of their overage players among the young Pharaohs for the Tokyo Olympics.

However, the Reds are reticent to let on their super star go for a tournament which will end at a time when clubs will be in pre-season ahead of new season.

“We haven’t received a definitive response from Liverpool regarding Salah’s participation in the Olympics. The EFA have not informed us that our request was rejected either,” Gharib told El Mehwar TV, as per KingFut.

“When a new developments take place we will be officially informed directly”, he added.

AS a reminder, Egypt are in a tough group alongside Europe champions Spain, Argentina and Australia. The competition start on July 21 with Egypt facing Spain the following day in their opening game.