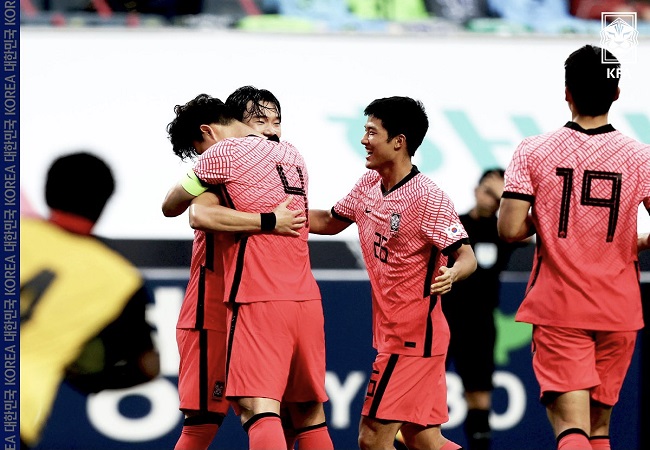 The Black Meteors of Ghana have ended their mini-Asian tour with a defeat. Ghana U24 lost their second friendly game 1-2 to South Korea U24 on Tuesday.

Ghana’s resolute defence in today’s match was broken in the 41st minute after Jeong Wooyeong shot the Asian side into the lead.

Joselpho Barnes however drove in a goal nine minutes later to restore parity.

Coach Paa Kwesi Fabin’s side however failed to hold the pacy Korean side as Lee Donjun scored in the 65th minute to hand his side a win in the match that took place at the Jeju World Cup Stadium.

The Black Meteors were in Japan a week ago where they suffered two defeats to their Japanese counterparts before losing to South Korea on Saturday and today.

The Asian sides used the friendly matches as part of their preparations for the upcoming Olympic Games to be staged in Japan whereas Coach Fabin used the matches to access players for Ghana’s next U23 assignments.

The delegation is expected to return to Ghana later this week.