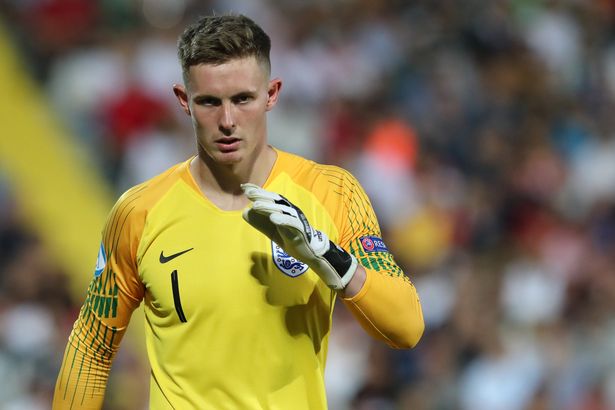 England have just confirmed that goalkeeper Dean Henderson has withdrawn from their Euro 2020 through an injury.

The Manchester United glovesman is said to have left his teammates “with a hip issue that would continue to limit his involvement in training throughout the tournament”.

Dean Henderson sat on the bench for Three Lions’ inaugural match as they beat Croatia on Sunday.

Henderson, 24, “will now return to his club for further assessment and rehabilitation ahead of the 2021-22 season”, announced England.

He will be replaced by Sheffield United goalkeeper and Euro U17 2019 winner Aaron Ramsdale.

In addition, England will play their second group stage game on Friday, June 18 against Scotland (7pm).