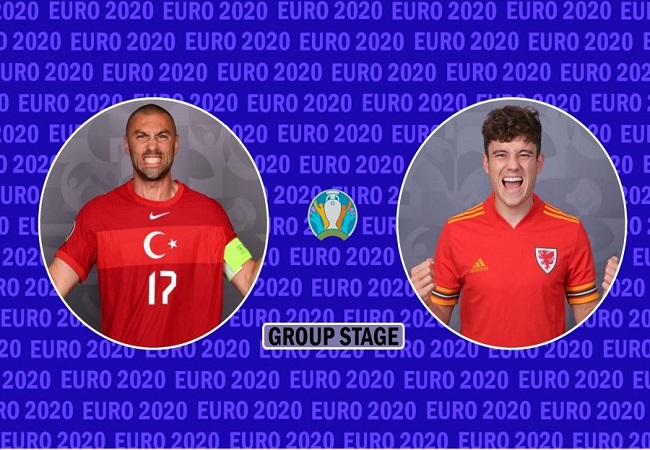 Turkey lost 3-0 to Italy in Rome on Friday night in Euro 2020 group A opening game. The Crescent-Stars will hope to improve the supply line to the evergreen Burak Yılmaz this time round. But Wales have a formidable attacking spearhead of their own in Kieffer Moore, their headband hero as they earned a point on Saturday.

The opening game was disappointing for Turkey. But they’ve been able to change the mood in the camp. And they are ready to face Wales with morale high. Şenol Güneş might make a few changes in midfield in order to keep the ball and carry it to ‘the third zone’, which they failed to do against the Azzurri. But they still seem likely to play a 4-2-3-1 again. Especially considering Wales coach Rob Page’s switch to a 4-2-3-1 rather than his usual 3-4-3.