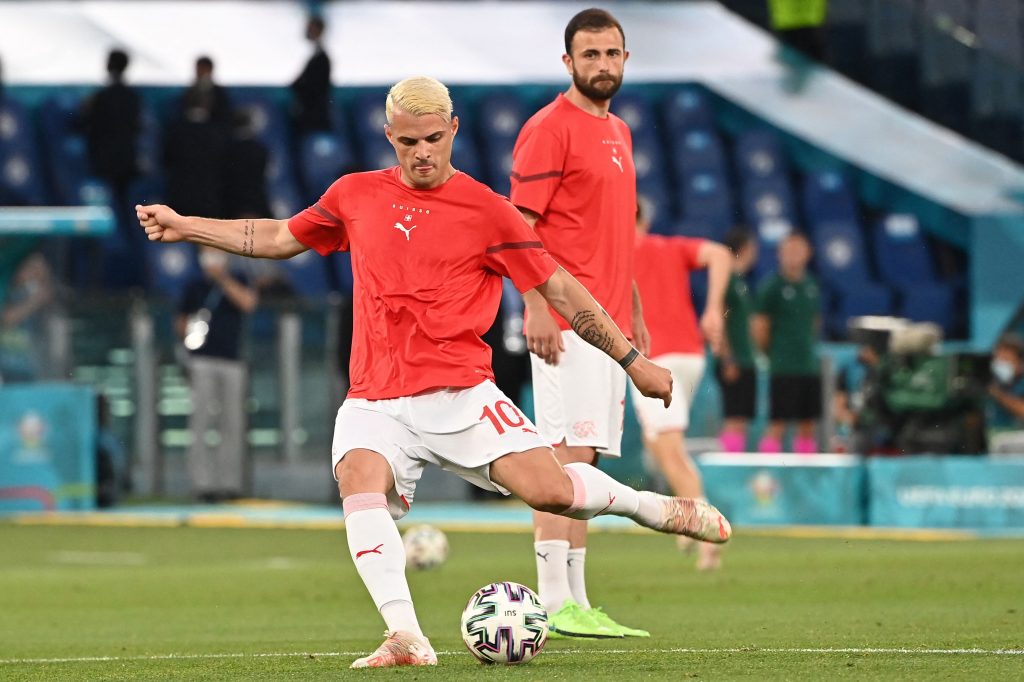 Italy will be hoping to build on their impressive Euro 2020 opening game victory when they play Switzerland in their second Group A.
The Azzurri defeated Turkey 3-0 at the Stadio Olimpico with Ciro Immobile and Lorenzo Insigne scoring with an own goal.

The victory was Italy’s ninth win in a row, all with a clean sheet, and they will be looking to make it ten for only the second time in their history.

They will take on a Swiss side who forced to a 1-1 draw with Wales on Monday.
Switzerland have won just two of their 14 Euro finals game and anything short of victory for them will dent their hope of reaching the knockout stage.

Switzerland boss Petković keeps with the team that drew with Wales.

Robert Mancini made just one change to the aide that defeated Turkey 3-0 with Di Lorenzo replacing the injured Florenzi.