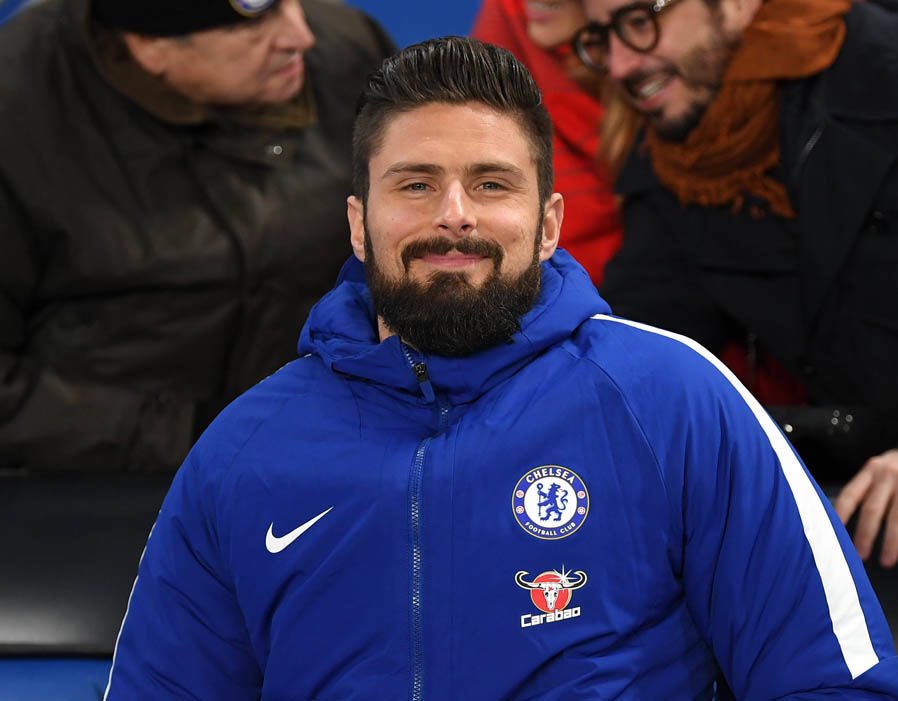 Chelsea forward Olivier Giroud is on the verge of departing Stamford Bridge as he has reportedly agreed personal terms with AC Milan.

Giroud have been on AC Milan radar and the Serie A side missed out landing him to San Siro during the January transfer window.

With the French international finding it difficult to get more playing time since Thomas Tuchel tool over as Chelsea manager, moving to Italy will be a good decision.

Should the deal fall through, the former Arsenal player will earn €4 million net per season, with a gross salary of around €6m.