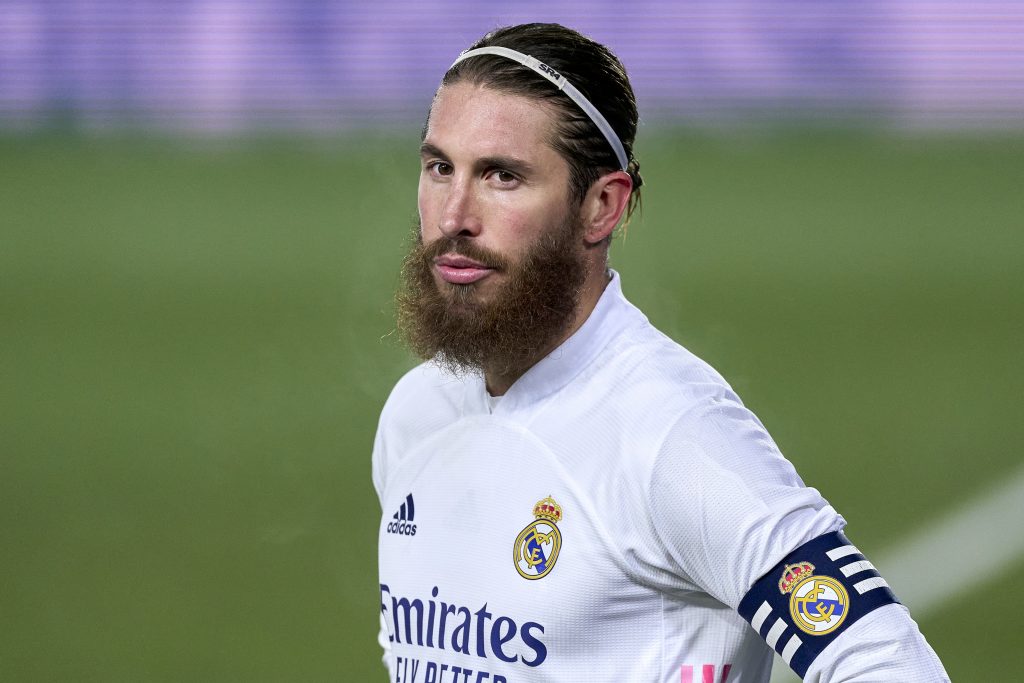 Real Madrid have just confirmed that their captain Sergio Ramos is going to hold a press conference on Thursday, June 17 as a farewell to the fans and the club as he is leaving.

Ramos joined Real Madrid in August 2005 from Sevilla. He has grown up both as a man and a player winning 22 trophies with the White House including four UEFA Champions leagues and five La Liga titles.

Reports claim that new Real Madrid manager Carlo Ancelotti has tried all his best to convince Sergio Ramos to continue the adventure with them.

However, his answer has been always no as he is reportedly eyeing a new challenge out of the Santiago Bernabeu stadium.

“Real Madrid CF announces that tomorrow, Thursday 17 June, at 12:30 pm, there will be an institutional act of tribute and farewell to our captain Sergio Ramos, in the presence of our president Florentino Pérez”, a statement on Real Madrid’s officiel website reads.

“Next, Sergio Ramos will appear in front of the media at a telematic press conference”.

Ligue 1 giants Paris Saint-Germain (PSG) are reportedly frontrunners to acquire the services of Ramos who is now 35.