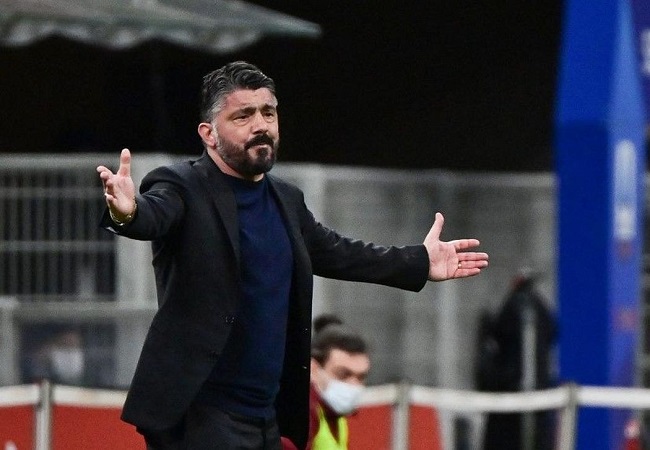 Gennaro Gattuso and Fiorentina have agreed to part ways just over three weeks after the former Italy international’s appointment. as coach at the Serie A club.”

“Fiorentina and coach Rino Gattuso have decided, by common consent, not to follow up on the previous agreements. And therefore not to start the next season together.” The Serie A club said on their web site.

The club added that they would “immediately set to work to identify” another coach “to lead the team to the results that the club and the city deserve”.

less than 48 hours after announcing his departure from Napoli. And had not been expected to start work until July 1.

According to Italian media, there had been tension between the club, owned by American businessman Rocco Commisso, and Gattuso over both strategy and resources available for signing new players.

Gattuso was due to succeed Giuseppe Iachini after a messy season which ended with Fiorentina 13th in Serie A.

Iachini started the season in charge. But he was fired in December and replaced by Cesare Prandelli. When he quit in March, the club reappointed Iachini.