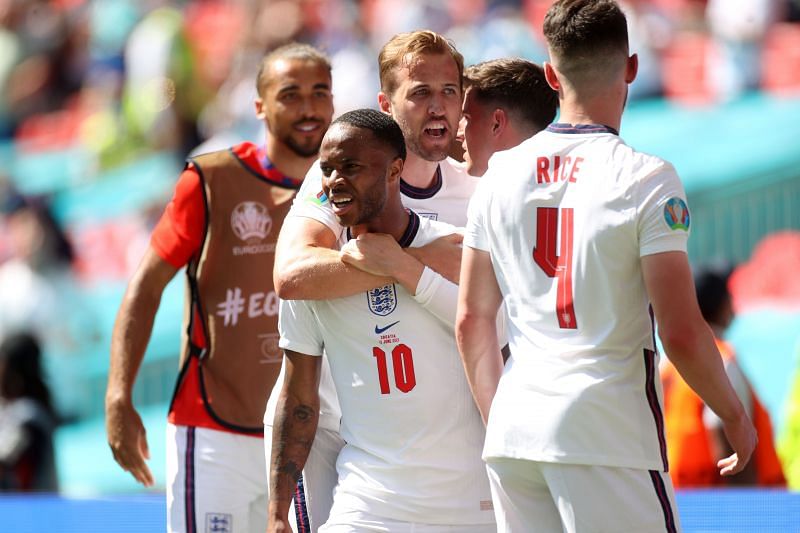 Rivals England and Scotland meet at Wembley Stadium tonight in a Group D match of the ongoing European Championship (Euro2020).

England got their campaign off to a bright start when they beat Croatia 1-0 last week.

Forward Raheem Sterling of Manchester City bundled over the line the only goal of the game.

Sterling will once again start upfront while playing behind Harry Kane who is yet to score at the tournament.

The Gareth Southgate men should be looking forward to another win.

Scotland cannot afford to lose this game as they fell 2-0 to Czech Republic in the tournament’s opener last week.

Czech Republic lead the group with four points after they drew 1-1 with Croatia in an early kick-off of the group on Friday.

England follow on second place with three points whereas third-placed Croatia have one point and Scotland are bottom without a point.