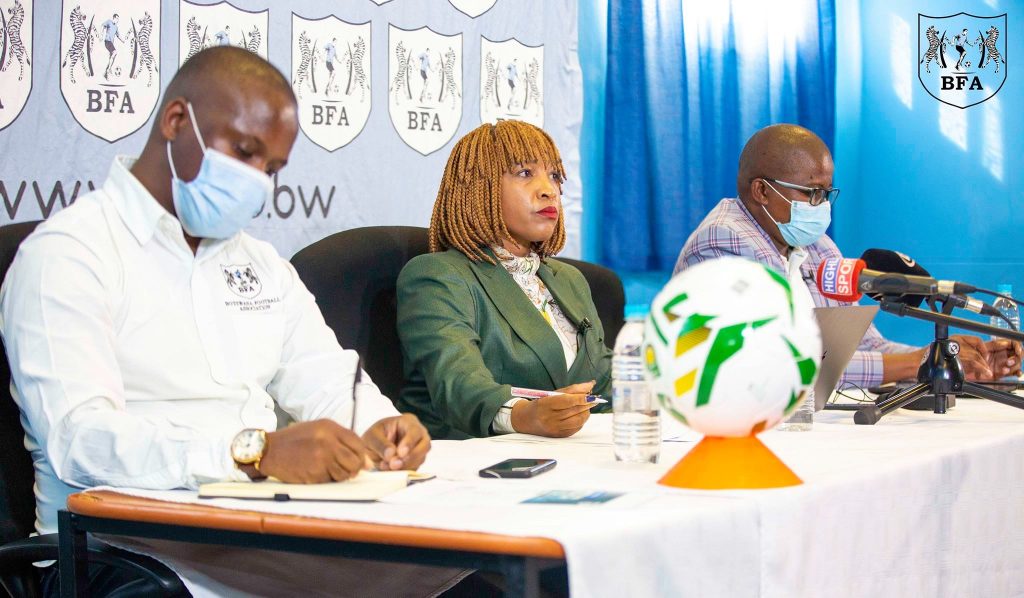 Under such an approach, national team and top-tier clubs’ training sessions are scheduled to start from June 14, 2021.

“We are happy for the recent announcement allowing for competitive sports, particularly football to resume play. The BFA is ready, and all our 17 regions are going to be trained effective 24 June to 3rd July to align accordingly with our Return to play plan. During this time, there will also be an appointment and training of compliance officers,” BFA website quotes Taylor saying.

However, friendly matches and pre-season tournaments will not be allowed at this phase.

She noted that pre-competition medical assessment of not more than 2-weeks prior to competitive football will be compulsory.