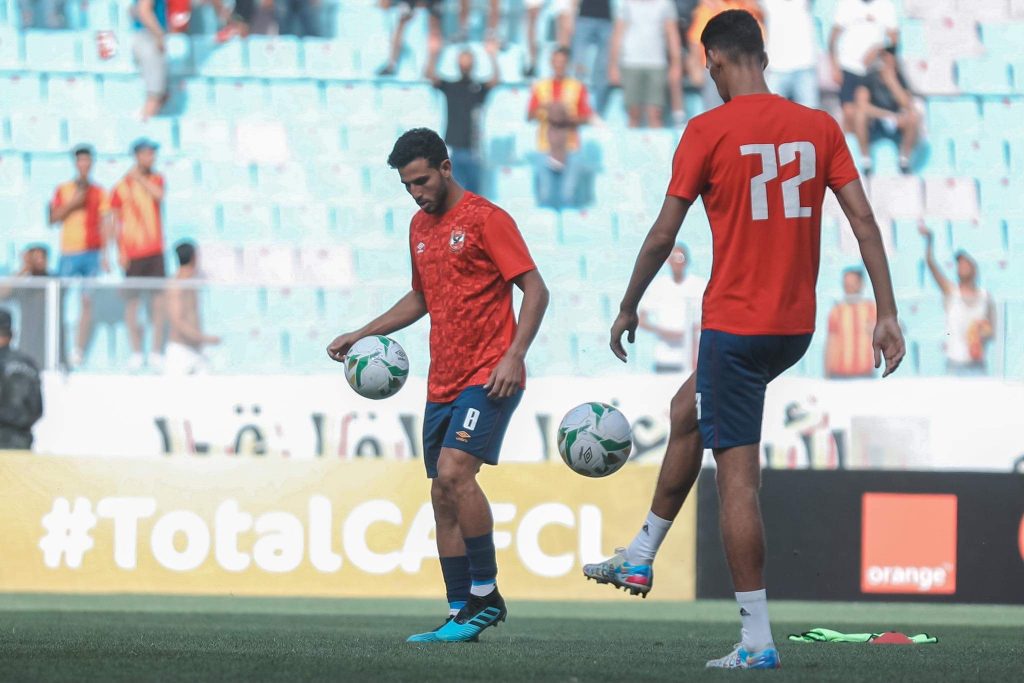 The defending champions will carry the away goal advantage going into the second home leg of the semifinal.

Mohamed Sherif scored the only goal of the game against the Tunisians.

The winner between Al Ahly and Esperance date either Kaizer Chiefs or Wydad Casablanca who are meeting in another semi-final first leg match.

However, the game in Tunis was not without drama as the home fans clashed with the police.

The clashes resulted in the match’s kick-off delaying before the hosts made a written pledge assuring the visitors of enough security.

“Match officials, Al Ahly players and Esperance players left the pitch during the warm-up as they were not able to breathe due to the gas bombs fired by the police towards the fans to control the riots in the stands,” Al Ahly website reads.

Al Ahly coach Pitso Mosimane has not hidden the fact that he wants to defend the continental championship in addition to the CAF Super Cup, Egyptian Cup and Egyptian Premier League title.