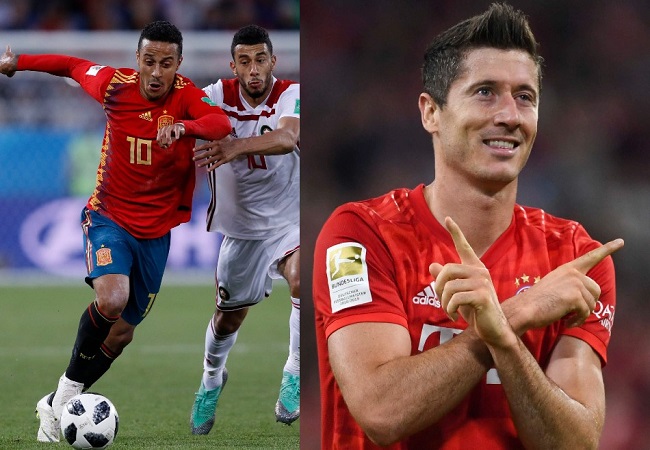 Spain, facing Poland in their second game of Euro 2020 this evening, will be aiming to put their troubles in front of goal behind them.

The 2010 World Cup winners were wasteful in front of goal in their opening fixture of Group E on Monday, when Sweden held on for a 0-0 draw despite having little of the ball against Luis Enrique’s side.

Striker Alvaro Morata has come under criticism from the Spain supporters after he missed a golden opportunity to give his side the lead during the first half, although substitute Gerard Moreno also could not take advantage of a late chance as Sweden secured a point.

Poland will also be out to create more chances for star striker Robert Lewandowski. The latter who was often starved of service as they opened their Euro campaign with a disappointing 2-1 defeat to Slovakia.

Spain are still likely to be without midfielder Sergio Busquets following his positive coronavirus test, with Rodri set to keep his starting spot as the midfield holder. Gerard Moreno will be pushing for Alvaro Morata’s place up front. But Luis Enrique looks set to keep faith in the Juventus striker.

Poland will be without midfielder Grzegorz Krychowiak after he was sent off in the Slovakia defeat. Brighton’s Jakub Moder could come into the side, with Napoli’s Piotr Zielinski fielded in a deeper, central position against Spain.