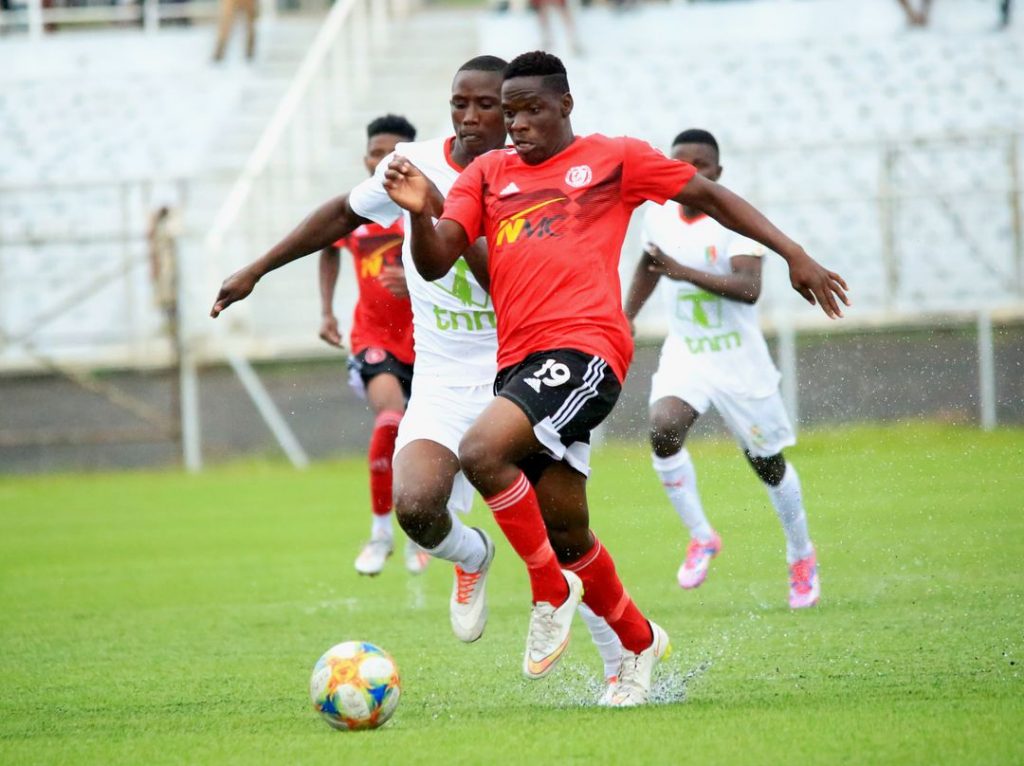 The tide in the TNM Super League championship race has changed completely in Malawi.

Holders Nyasa Big Bullets are dictating the pace at the top of the log table whereas previous leaders, Silver Strikers, are winless in four consecutive games.

Midfielder Mike Mkwate, who is on loan from South Africa’s Polokwane City, put Bullets ahead at Civo Stadium in the capital Lilongwe before Muhammad Sulumba pulled Civo level.

Finally, striker Zicco Mkanda headed Bullets back in front from a corner kick to leave Bullets on 45 points from 21 games.

In a post-match interview, Bullets coach Kalisto Pasuwa admitted that Civil gave him team a good run for its money.

“Good fighting spirit from the opposition and that is what you expect in the league. We just have to keep up the good work. We hope not to drop points in the remaining games,” the Zimbabwean told the press.

Second-placed Silver lost 1-0 away to Chitipa United at Karonga Stadium in the Northern Region to go winless in four consecutive matches.

Silver succumbed to Emmanuel Muyira goal from the penalty spot and remain second with 40 points from 20 games.

In the recent past games, Silver drew against Red Lions and Kamuzu Barracks by goalless margins then lost 1-0 to TN Stars.

Wanderers have 37 points from 21 games thanks to goals from left-back Francis Mlimbika, strikers Babatunde Adepoje and Peter Wadabwa.