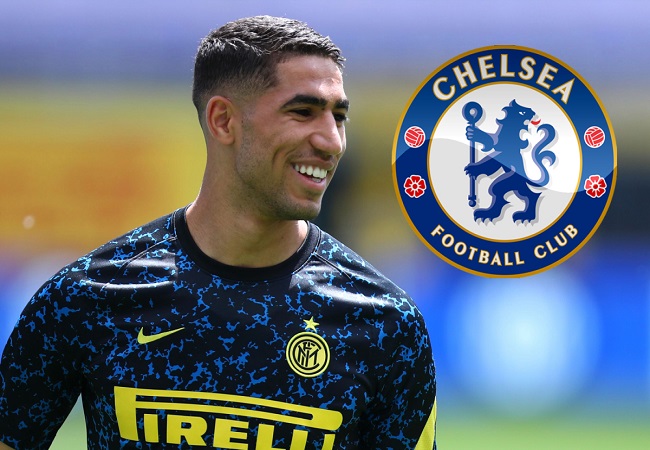 Rome-based newspaper Corriere dello Sport reports that the agent of Achraf Hakimi is expedted in Milan this week. The reason is to work on finalizing the Moroccan’s transfer away from Milan. The same source indicated that Camano is ready to bring an improved bid from Paris Saint-Germain for €70 million, thought to be around Inter’s valuation.

The Nerazzurri are also hoping that PSG’s rivals Chelsea will submit a cash-plus-player offer of €55 million which also includes Marcos Alonso, as they are thought to be willing to accept such a bid for Hakimi.

Camano is also the agent of Inter striker Lautaro Martinez. But it is expected that the most pressing talks will concern Hakimi’s future with the 22-year-old looking close to an exit.

Both PSG and Chelsea are known to have been chasing the Moroccan’s signature for some weeks. With both clubs having initially submitted offers worth €60 million. An offer that the Nerazzurri rejected as being too far below their asking price.

The Parisian club are thought to be close to submitting an improved financial offer. Chelsea for their part have considered including a player going the other way as part of an offer to try. And they persuade Inter with Spaniard Marcos Alonso the player the Nerazzurri want from Stamford Bridge.