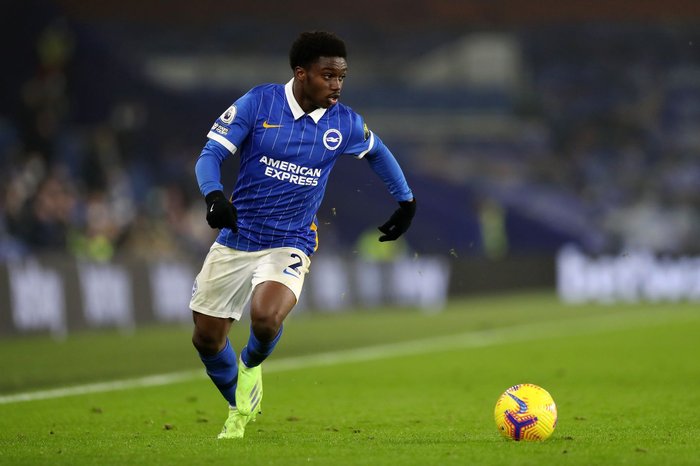 According to GHANASoccernet, the versatile player who is born to Ghanaian parents is in the viewfinder of gunners’ official who intend to him as quickly as possible following the uncertainty which hovers the future of Hector Bellerin.

However, the Emirates Stadium outfit will have to spend 50 million pounds in order to acquire his services.

Read more : Thomas Partey to get new shirt number with Arsenal next season

Moreover, Tariq Lamptey has been in the spotlights of European top clubs the likes of Bundesliga powerhouse Bayern Munich and La Liga champions Atletico Madrid.

Additionally, the 20-year-old who joined Brighton during 2020 winter transfer window from Chelsea, has four years left in his current contract with the Seagulls.

Lamptey is yet to play international football with the Three Lions making him eligible to represent Ghana Black Stars.