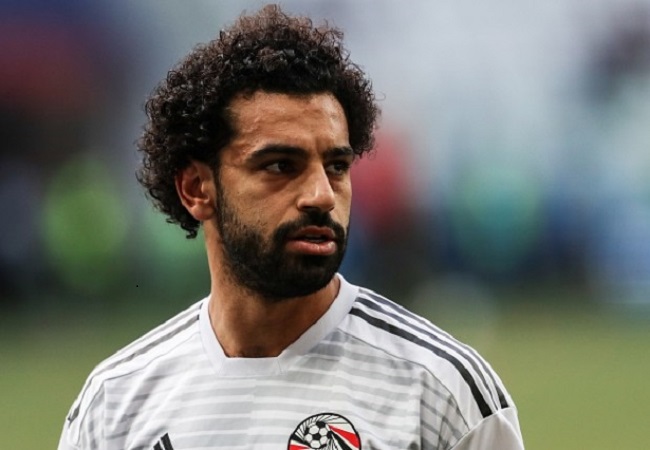 Egyptian Football Association (EFA) has been in talk with Liverpool to release Mohamed Salah for the upcoming Olympic games. And the Egytian international is hopeful of convincing Liverpool to let him play for his country in Tokyo.

Liverpool’s season starts on August 14 away at Newcastle. And there are fears their star forward will not be fit to play in the curtain opener should Egypt go far in Japan – with the competition set to run from July 21 to August 7.

The Reds will also be concerned they could lose their top marksman in January for the African Cup of Nations. And Egypt’s FA president Ahmed Megahed admits it will be ‘difficult’ to get the club’s blessing and allow Salah to depart this summer.

He refused to rule out the possibility of Salah linking up with Egypt. But he revealed Liverpool had already turned down their advances when initially requesting to name the player in their squad.

“I do not want to say that it is impossible for Salah to participate in the Olympics. But it is difficult.” He told ONTimeSport. “Salah agreed to lead the Olympic team during the last camp of the Egyptian team.

“We contacted Liverpool to allow Salah to join the Olympic team. And they said they were waiting for the approval of the technical staff. But in the end, Liverpool refused the request. Because they do not want to lose the player at the beginning of the season, as well as next January with the Africa Cup of Nations, which will keep him from participating in the English Premier League matches.”

Having held further attempts with Salah to get the matter resolved, Megahed is confident their star forward will ‘find a way’ to convince Liverpool to let him participate with the country desperate to have a player of his quality on board.

“We spoke with Salah again. And he told us that he will make a new attempt with the technical staff of his team, to resolve the matter. And within the next two days he will find a way.” He added.

Liverpool boss Jurgen Klopp will be uneasy about losing Salah – his top scorer last season with 31 strikes. And he knows Salah will be unavailable for most of pre-season if he leaves to play for Egypt.

Salah, who captains Egypt, has picked up 70 caps for his national side, scoring 45 times . The 29-year-old has been named African Footballer of the Year twice. And he will be hoping for sucess on the international stage this summer having been runner up at the AFCON in 2017.