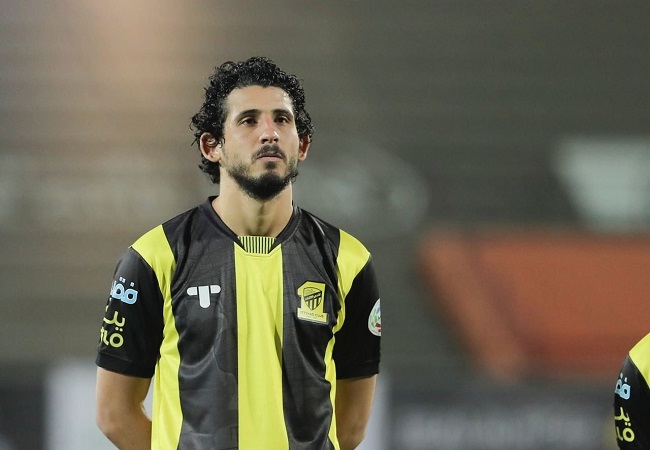 Under the helm of coach Shawky Gharib, Egypt’s U23 team faces a dilemma to fill in the three over-age players in the squad after Liverpool winger Mohamed Salah was confirmed to be unavailable for the games, along with Galatasaray’s in-form striker Mostafa Mohamed.

“Turkish side Galatasaray informed us that it’s difficult to allow striker Mostafa Mohamed to take part in the Tokyo Olympic Games.” Megahed told a television programme.

The Turkish side’s coach, Fatih Terim, reportedly refused to allow Mostafa Mohamed to take part in the Olympic Games. The side needs the services of the Egyptian goal scoring machine when the team competes in the UEFA Champions League qualifying stage.

“We also received a letter from Ittihad Jeddah confirming the availability of defender Ahmed Hegazy to join the Olympic team squad.” He added.

The 30-year-old Hegazy is currently on loan with Ittihad Jeddah in the Saudi League, coming from English Premier League outfit West Brom.

Egypt’s U23 team kicked off their preparations for the 2020 Olympic Games in Tokyo by starting a two-week training camp on 1 June. The team’s final 22-man squad will be announced on 30 June.

The Pharaohs defeated South Africa 2-0 and 3-0 in two friendly games on 10 and 13 June as part of their preparations for the Tokyo Games.

Egypt share a tough group in the Olympic Games with heavyweights Spain, Argentina, and Australia.

The 2012 quarterfinalists will open their campaign against Spain on 22 July. They will then face Argentina three days later and Australia on 28 July.