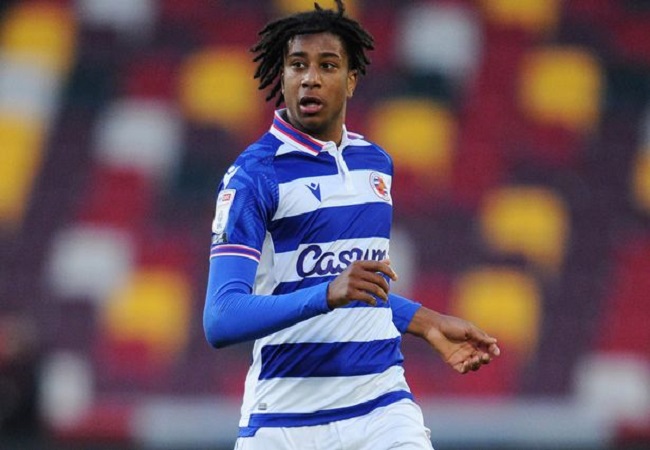 Two African heavyweights, Algeria and Nigeria are fighting to secure the allegiance of Reading midfielder Michael Olise.The player was born in England of a Nigerian father and an Algerian mother.

Reading face a tough task to keep Olise at the club next season, with the likes of Arsenal, Liverpool, Leeds United, and Chelsea linked in the Premier League, whilst French Ligue 1 champions Lille are also keen, as are Bayern Munich.

Not only does Olise have a tough decision to make in terms of where he plays his club football in the not too distant future, but a further conundrum has cropped up.

Several sides are now vying for him to represent them at international level. Despite the 19-year-old being born in England, he has represented France at youth level, having played twice for the U18 side.

However, according to Soccer Net, both Algeria and Nigeria are hoping to secure his allegiance when it comes to Olise deciding his national side.

The player must weigh up his options before deciding on his preferred choice. With plenty of options on the table, Olise will presumably take his time before coming to a decision on who to represent going forward.

His seven goals and 12 assists in a total of 46 appearances in the second tier mean he is a man in demand both domestically and internationally. The youngster was a standout performer for Reading last season. And he earned a spot in the PFA Championship Team of the Season as a result.