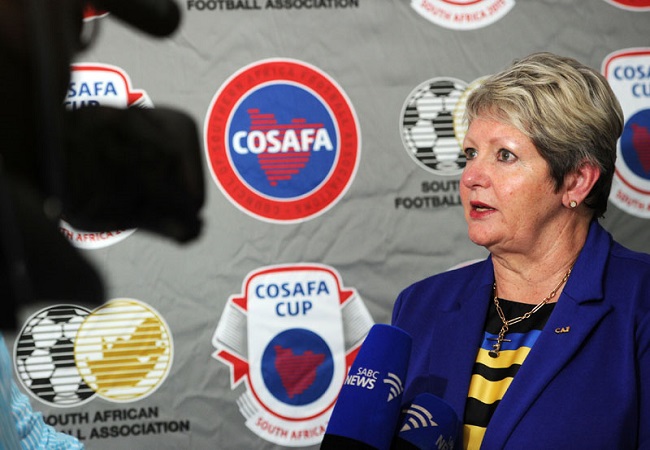 Cosafa Cup will take place as scheduled from July 6 to 18 2021 in South Africa, the Council of Southern African Football Associations has confirmed.

Cosafa General Secretary, Sue Destombes, has confirmed the development through a press release issued on Monday.

There were fears over the tournament going ahead after South African President Cyril Ramaphosa announced on Sunday that the country would move to adjusted Level 4 restrictions to combat rising Covid-19 infections.

“Whilst there is a need to implement stricter measures to deal with the current statistics, the President of South Africa in his address to the Nation on 27 June 2021 was clear in that daily life and business, in particular, should continue,” Destombes said.

“The restrictions on inter-provincial travel does not apply to transit through OR Tambo International Airport in Johannesburg, and travel for the purposes of business is permitted. Cosafa has already put in place strict Covid-19 protocols to ensure the safety of all role players, including operating within a bio-bubble and playing matches behind closed doors.”

Some 12 teams split into three groups of four each will battle in three pools to produce four semi-finalists drawn from group leaders and overall best runner up.

Most teams have since announced their squads ahead of the tournament. Zambia are the defending champions.

The tournament will take place at Nelson Mandela Bay in Port Elizabeth.