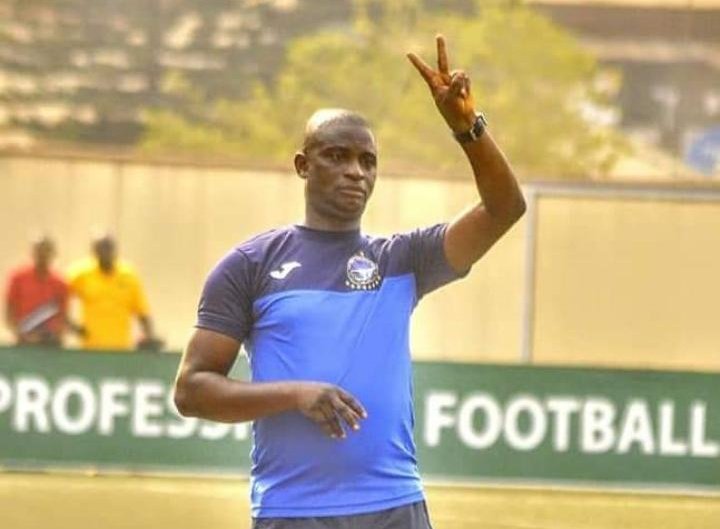 The People’s Elephant picked a vital point on thr road against Plateau United on Sunday and Osho described the result as good one.

Speaking in his post-match interview with the club media praised his players for their performance.

“You can see the shape was fantastic all through, despite the fact that Plateau United were so good.

“But for the fact that we were able to get a draw in this fixture, I commend the team”.

“To me, the table had been open all along, I mean, if you played in a league with about 10 matches to go and the leader is just 4 points ahead of you, a whole lot can still happen.

“The NPFL is a league where there are about 6 or so teams that are capable of winning it. So there is still all to play for.”

With the result saw Enyimba moved to 5th place on the tables with 49 points from 23 games with one game at hand.

Their next game will be at home against relegation threatened Warri Wolves on Wednesday.