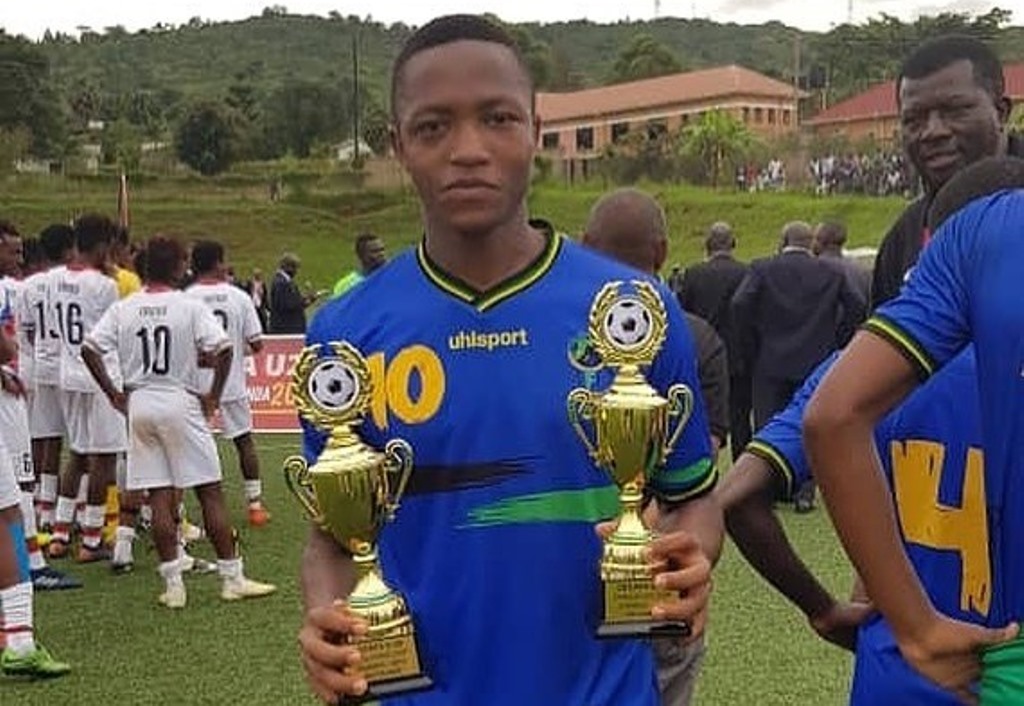 Gent have confirmed the signing of John via the club’s website.

“Welcome Kelvin,” said the club on the official website today.

“He is a terrific goal scorer at the age of 18 and the first Tanzanian to get a chance to play professional football in Europe at the age of 18,” Kidao is quoted saying.

John was until recently, on the books of Brooke House Football Academy in Leicester, England.

Gent waited until John turned 18 years old to sign him on a professional contract.

The club finished on fourth place of the 2020/2021 Belgium Division A League.

The youngster is following the footsepts of Taifa Stars skipper Mbwana Samatta who had a successful time with Genk also in Belgium from 2016 to 2019.

Samatta clinched a move to Aston Villa who eventually loaned him out to Turkish club Fenerbahçe.