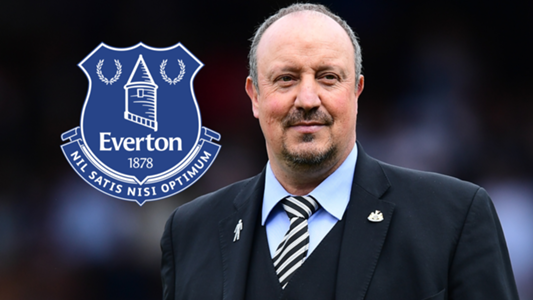 Alex Iwobi will play under Rafa Benitez in next Premier League as Everton reached a agreement to sign the Spaniard on three-years deal.
Everton have been in the look out for the right man to take over from Carlo Ancellotti who left to club to join Real Madrid.
After screening up to about eight candidates who wanted to take up the vacant seast, Everton settled for Benitez who have Premier League prerequisite.

Read Also:PSG Set To Unveil Hakimi After Agreement With Inter

Benitez who had managed Liverpool, Chelsea and Newcastle United will become the Toffees’ fifth permanent manager in as many years.
Iwobi had more playing time last season under Ancellotti and with the arrival of a new manager, he must have to impress the Spaniard to get starting jersey.
With his arrival, Merseyside derby will be more fierce as he will and he is already been threatened by some Liverpool supporters.