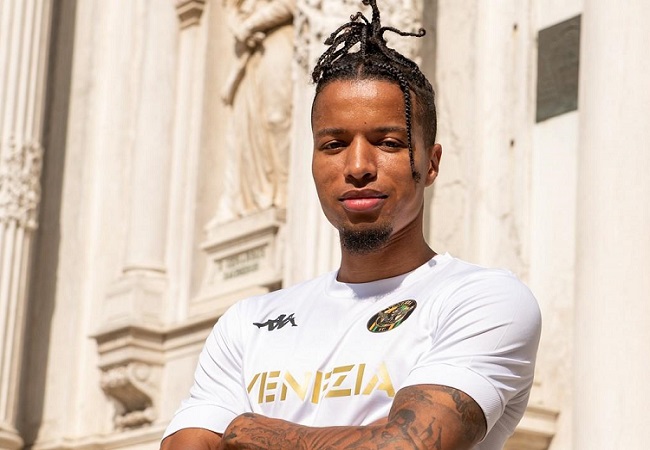 Super Eagles star Tyronne Ebuehi has completed move to Serie A’s new team Venezia FC. Soccernet reported that Ebuehi joined the Venice based side on a season-long loan deal from Benfica with an option to buy permanently.

It’s the second consecutive loan spell for the Nigerian international after spending last season with Dutch Eredivisie side FC Twente.

Twente were interested in keeping him. But they wanted him only on another loan deal. However, Benfica wanted the Dutch club to sign him outrightly.

Venezia, meanwhile, were able to agree on a loan deal with an option to buy with the Portuguese giants. The Winged Lions secured a return to the Italian Serie A for the first time in 20 years after beating Cittadella 2-1 on aggregate in the playoff final.

Ebuehi has been unlucky with injuries in recent years. But he was impressive in the Dutch top-flight last season. And he will hope to carry the form into his new club next season.