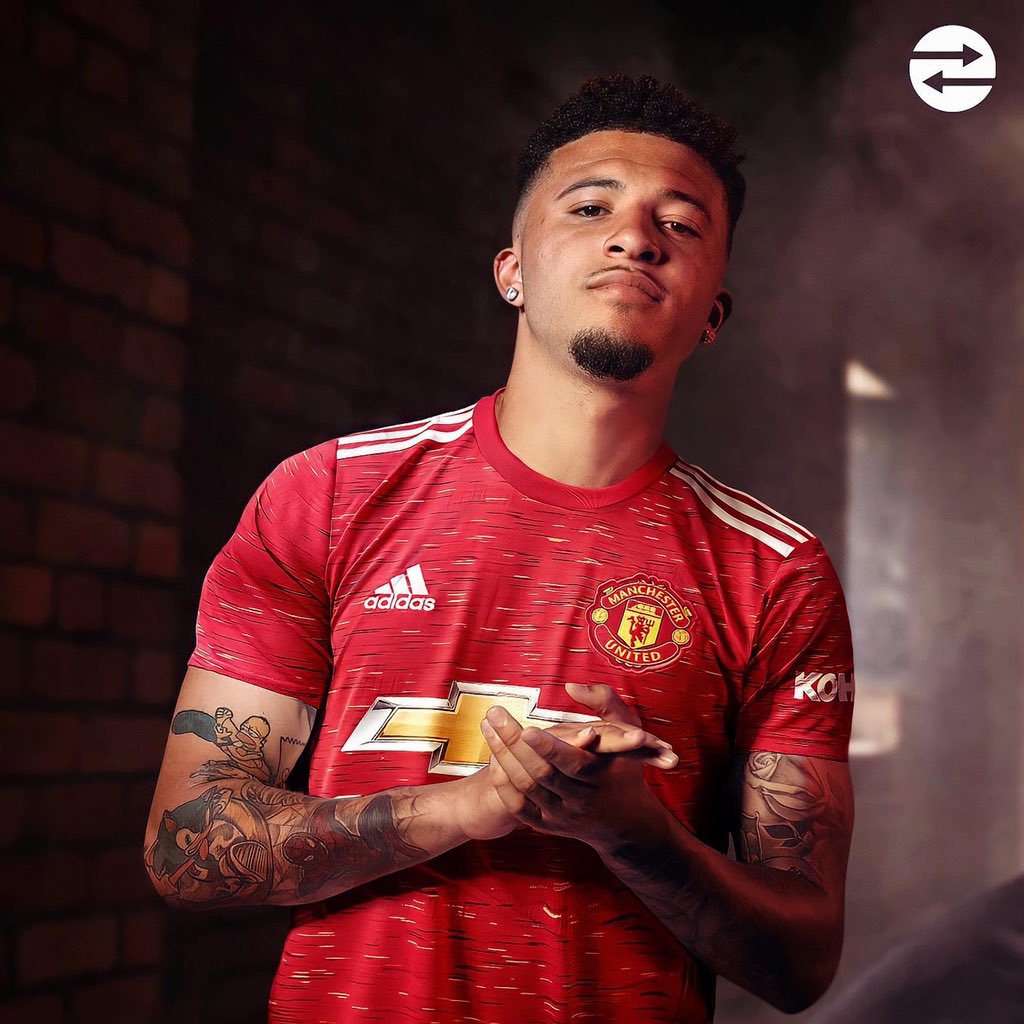 Manchester United have reached agreement with Borussia Dortmund for the signing of Jadon Sancho.
Sancho who is currently with the England National team at the ongoing Euro 2020 will be playing in the Premier League next season after both clubs aflgreed terms.
According to Italian journalists who specializes on transfer, Fabrizio Romano,  United will pay €90m with add ons.

Read Also: We Want To Make The Fans Proud And Enjoy-Nuno Espirito

Also all the necessary agents fee and personal terms have been agreed.
Sancho will be in Old Trafford for 5-years with the deal running until 2026.
The winger is expected to undergo his medical immediately after the Euro 2020 before he will be unveiled by the club.
He will became the second- most expensive English player after Harry Maguire who cost Manchester United £80 million to sign him from Leicester City.