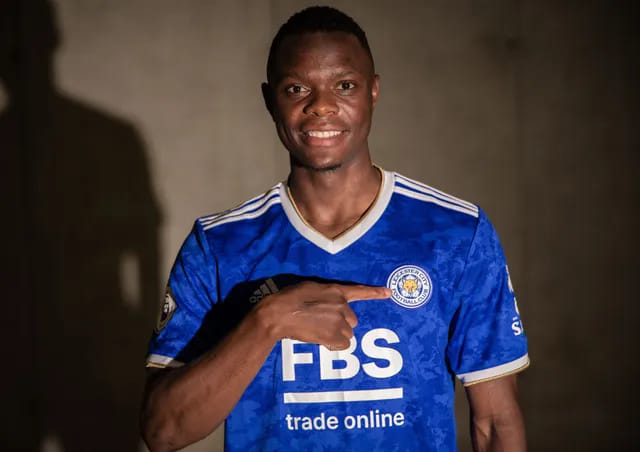 Zambia coach Milutin ‘Micho’ Sredojevic has explained why Chipolopolo striker Patson Daka would adapt to life at Leicester City like duck to water.

The Serbian coach was giving his reaction to Football Association of Zambia TV following the news that Daka has signed for Leicester from Red Bull Salzburg in Austria.

Micho said there are four elements that could make Daka a perfect fit for the FA Cup champions.

He cited the presence at Leicester of coach Brendan Rodgers, ball players such as Madison, African players such as Wilfred Ndidi and assistant coach Kolo Toure as factors that could favour Daka.

“Leicester is a team I could only say I personally believe he has done the right step in the right direction in order to up his career from where he has been, not just to come and play an episode role in his career but also to stay there and make a significant mark,” he said.

“There are four crucial elements that gives him full right that he has done the right choice going to Leicester. He is coming to a top-class coach Brendan Rodgers. I believe he would perfectly fit in the style of play of the team.”

He added that Daka would excel at Leicester because playmakers such as Youri Tielemans and James Maddision would provide him the supply.

“Together with [Jamie] Vardy with his runs, I belief his style of play will fully suit him and help him to develop his game to the next level,” he said.

“I am a personal friend to Kolo Toure and I know how hard it was for him 20 years ago to come to Arsenal and make a great career in England. Now he is the assistant coach there. He will be the one to receive him as an African  brother from Ivory Coast.”

Micho said African players at Leicester would help Daka settle on and off the field of play.