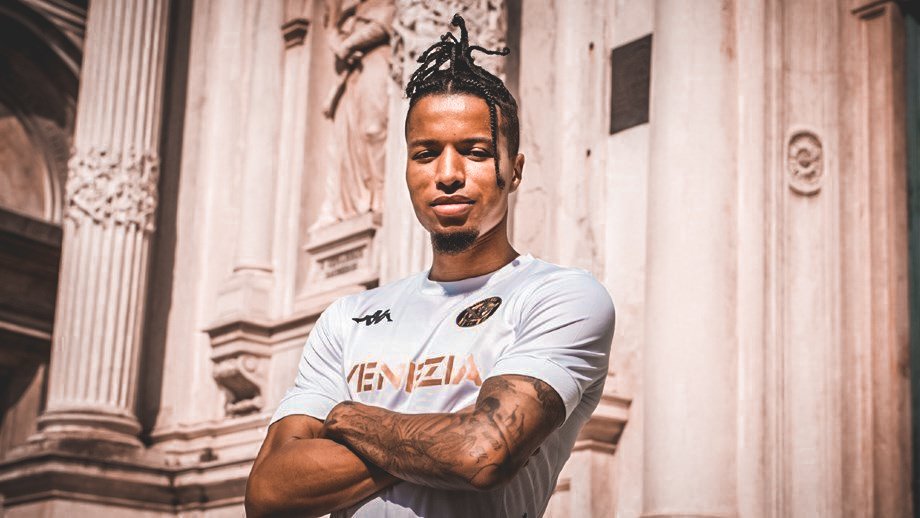 Nigeria defender Tyronne Ebuehi said he is ready to face a new challenge in the Serie A with newcomers Venezia.

Ebuehi joined Venezia on a one-year loan deal from Benfica after spending last season also on loan with FC Twente in the Eredivisie.

The 25-year old in an interview with the club media said Serie A is a tough league and he is ready to play and show his ability to take on the challenges.

“When my agent told me that there was the possibility of being able to join Venezia FC, I immediately wanted to investigate the matter.

”From the first contact with the club management I got a great impression and I decided to come to Venice to see the club up close; I had no doubts in choosing to dress orange and green.

”Serie A is certainly a difficult championship and being here represents a great opportunity for me to demonstrate that I am up to this challenge.

“I became a professional footballer at 17 and joined the Nigerian national team when I was about 20; playing alongside players who played for Chelsea or Arsenal and being able to play the World Cup was for me the demonstration that everything is possible in life,” he said.

”I have already spoken with some of my new teammates and I can say that I was very well received, many have written to me and this has already made me understand the quality of this group; I think I’ll fit in easily, I’m a decent person who loves being in company, I already speak several languages ​​but I admit that I can’t wait to learn Italian too.”

Venezia will be making a return to the Serie A after a hiatus and Ebuehi will be hoping to help them remain in the Italy top flight.